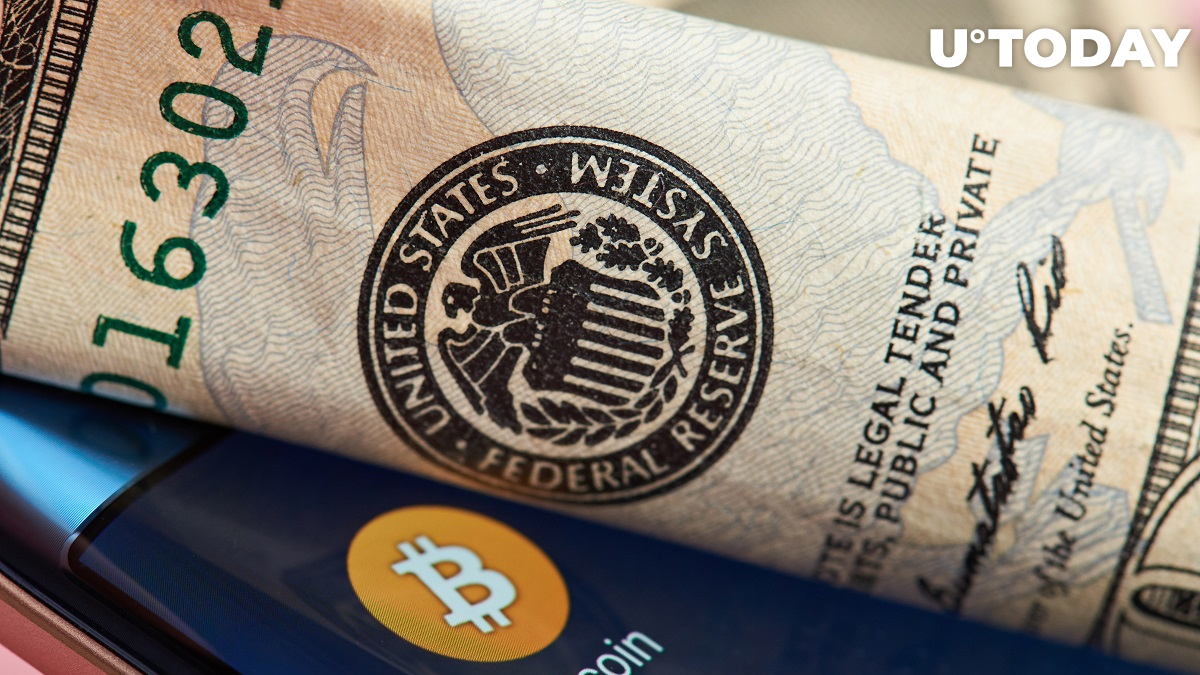 The U.S. Federal Reserve has made an announcement about injecting more than $1 trln into the repo markets every day at least until the end of March. The move, which is meant to help banks weather the ongoing crisis, didn't go well with the crypto community that was quick to unleash its 'money printer' memes.

Banks are supposed to provide collateral in the likes of U.S. Treasurys to receive cash from the Fed. This liquidity is needed for short-term operations.

The U.S. central bank made started repo operations of $500 bln on March 16 before bumping up its aggregate offered amount to the above-mentioned $1 trln figure.

As reported by U.Today, the Fed also cut interest rates to virtually zero and started a $700 bln QE program.

It's time for PlanB

Barry Silbert, the CEO of Digital Currency Group, was seemingly shocked by the fact that the Fed is going to funnel that much cash into the struggling economy every day, tweeting the #PlanB hashtag.

Meanwhile, famous Bitcoin proponent Anthony Pompliano predicts that the Fed will not stop there with its repo operations.

Remember when the Fed said they were only doing $1 trillion in daily repos for this week?

Many of you said it would be a few days and over. I disagreed.

They just announced they’ll do it through the rest of the month now.

Who wants to bet it doesn’t stop there?