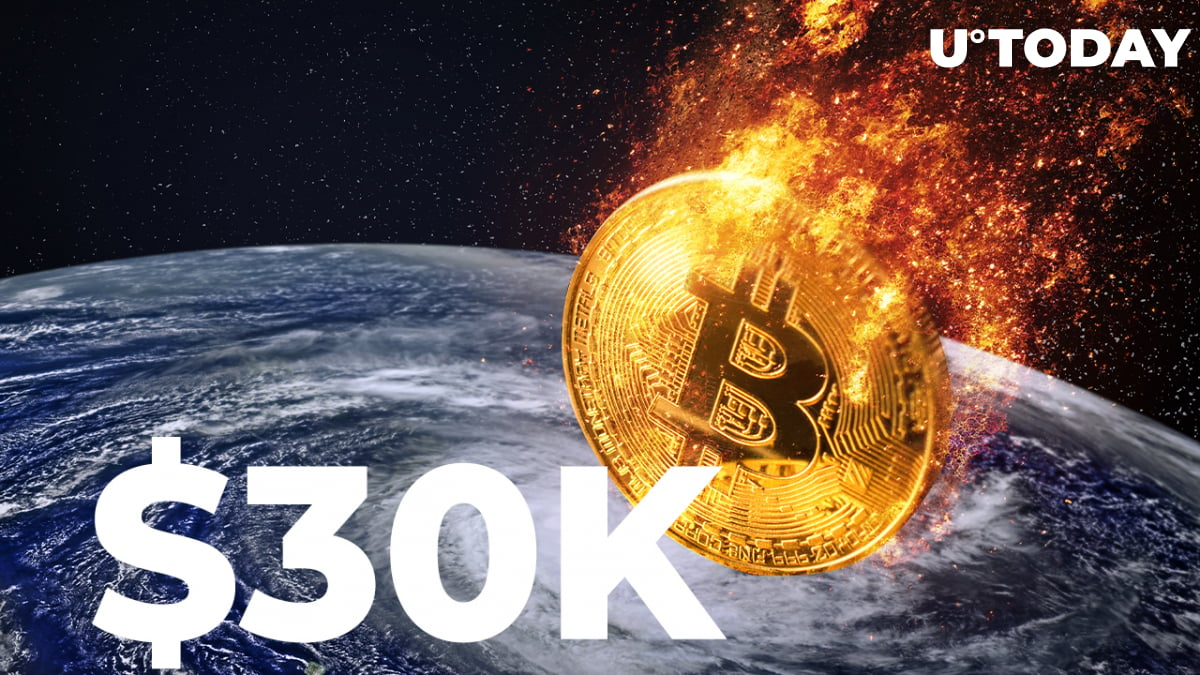 Bitcoin (BTC), the world's largest cryptocurrency, is likely to drop below the $30,000, according to Katie Stockton, founder and managing partner of Fairlead Strategies. 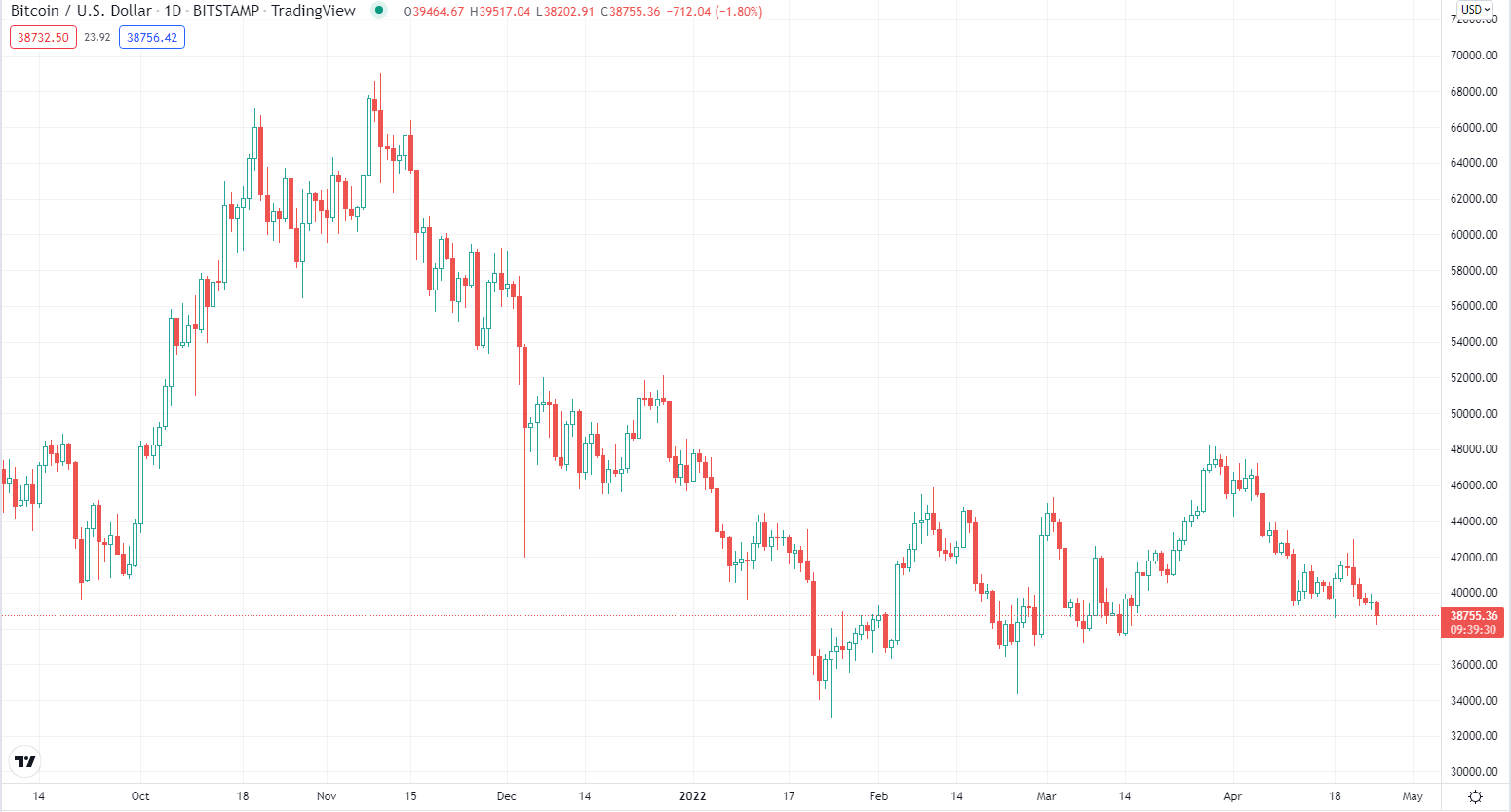 Stockton sees Bitcoin's failure to hold the $40,000 support level as the main bearish catalyst for another painful selloff.

She adds that the cryptocurrency has lost upside momentum similarly to the equities market. If Bitcoin keeps breaking down below the key support level, it will likely look like another bear market rather than a corrective phase.

Earlier today, the top cryptocurrency slipped to $38,202 on the Bitstamp exchange, the lowest level since March 15.

Bitcoin's smaller peers are also underperforming, with Ethereum (ETH) remaining well below $3,000. Dogecoin is the only cryptocurrency that has managed to buck the trend, spiking more than 12% on reports of Elon Musk being extremely close to acquiring Twitter after hashing out differences with shareholders.

Macro headwinds remain the main culprit behind the ongoing correction. By dramatically increasing the benchmark short-term interest rate, the Federal Reserve will make it costlier to borrow money, thus exerting more pressure on risky assets such as Bitcoin.