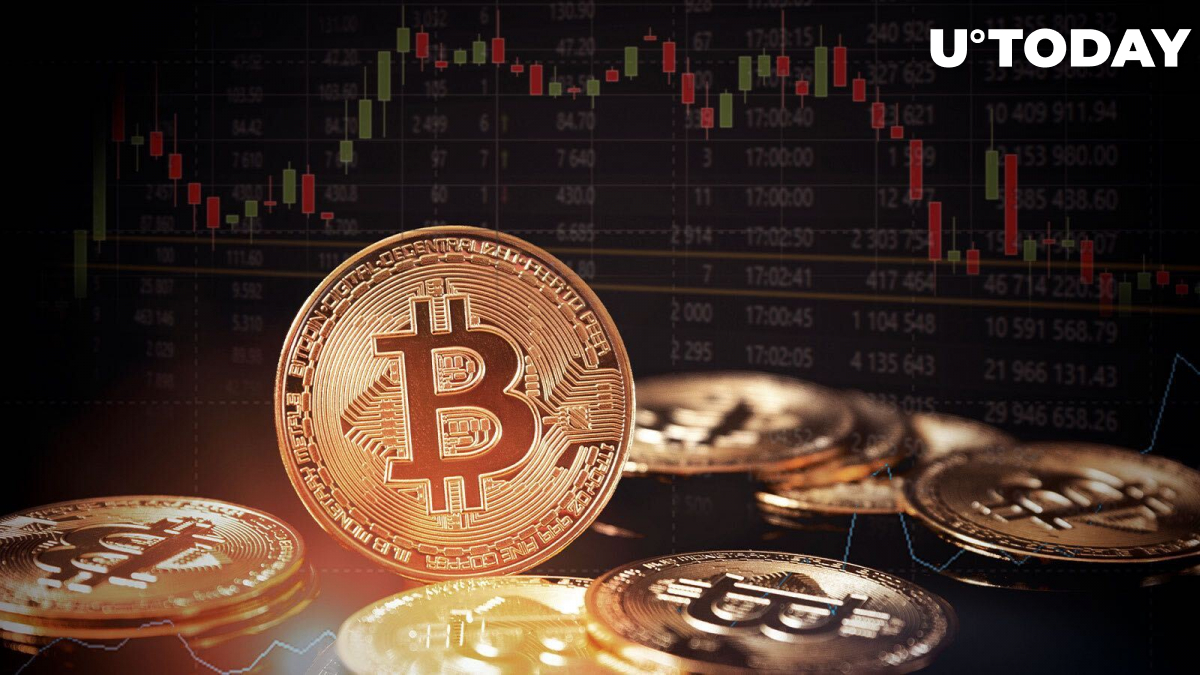 So what could be the trigger for markets, especially crypto, this time around? The same inflation, but this time producer's, as well as BlackRock's initiative to create a private BTC trust for its institutional clients.

U.S. producer price index (PPI) fell to 9.8% in July from 11.3% a month earlier. The index came in below expectations of 10.4%. The markets barely reacted to the data, which is logical after yesterday's positive sentiment around the strong slowdown in consumer inflation.

Nonetheless, as analysts noted after the PPI report, the markets' implied probability of a 0.5% Fed rate hike in September rose to 70%, and the probability of a 0.75% hike continues to fall rapidly. A reduction in the size of the Fed's rate hikes can significantly improve the situation on financial markets, especially risky ones such as crypto.

A week after the partnership with Coinbase became known, BlackRock announced the launch of a trust fund focused on BTC. The trust is intended to be available to U.S. institutional clients and will be BlackRock's first product to offer direct access to Bitcoin - but only through the spot market.

Given the $10 trillion under BlackRock's management, as well as the speed of the company's decisions regarding crypto, the degree of seriousness of such initiatives is beyond doubt. Who knows, maybe at least $1 out of $10 trillion will stick to crypto market capitalization, which at its peak was estimated at $3 trillion.