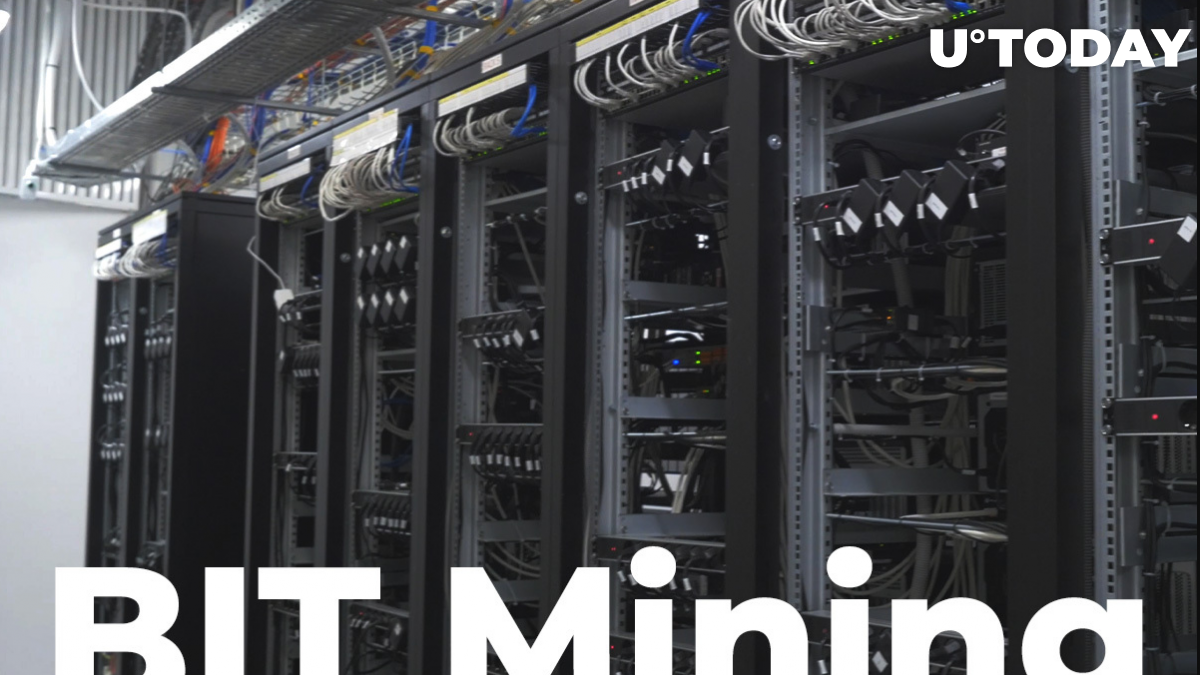 U.S.-listed Chinese firm BIT Mining has announced its plan to purchase 2,500 new mining machines that are cumulatively worth $6.6 million.

The new equipment will be deployed in Kazakhstan, a Central Asian country that is poised to become a new mining hub after China's clampdown.

BIT Mining, formerly known 500.com, was initially an online lottery company. It decided to pivot to crypto in January when Bitcoin was in the middle of another bull run. After acquiring several batches of miners, 500.com then moved to change its name in February.

The shares of the Shenzhen-based company are trading under the BTCM ticker on the New York Stock Exchange.

Prior to announcing its most recent purchase, BIT Mining had already installed 3,819 Bitcoin mining machines in Kazakhstan. In addition, 4,033 ASICs have already been shipped and are waiting to be deployed.

According to its press release, the company intends to further extend its cryptocurrency business.

Because of its proximity to China and its abundant energy resources, Kazakhstan has become a new hotspot for miners.

However, critics point to the fact that the country's electricity supply is heavily reliant on fossil fuels. This, of course, does not bode well for Bitcoin's green cred.

While naysayers have spent years decrying Bitcoin's CO2 footprint without making any notable impact, the problem recently appeared in the limelight following Tesla's suspension of payments.

As reported by U.Today, Musk said that the e-car juggernaut would "most likely" continue accepting Bitcoin, but it still needed to do its due diligence on Bitcoin's total energy mix.