Garlinghouse and Novogratz React to Warren's Push to Regulate Cryptocurrencies 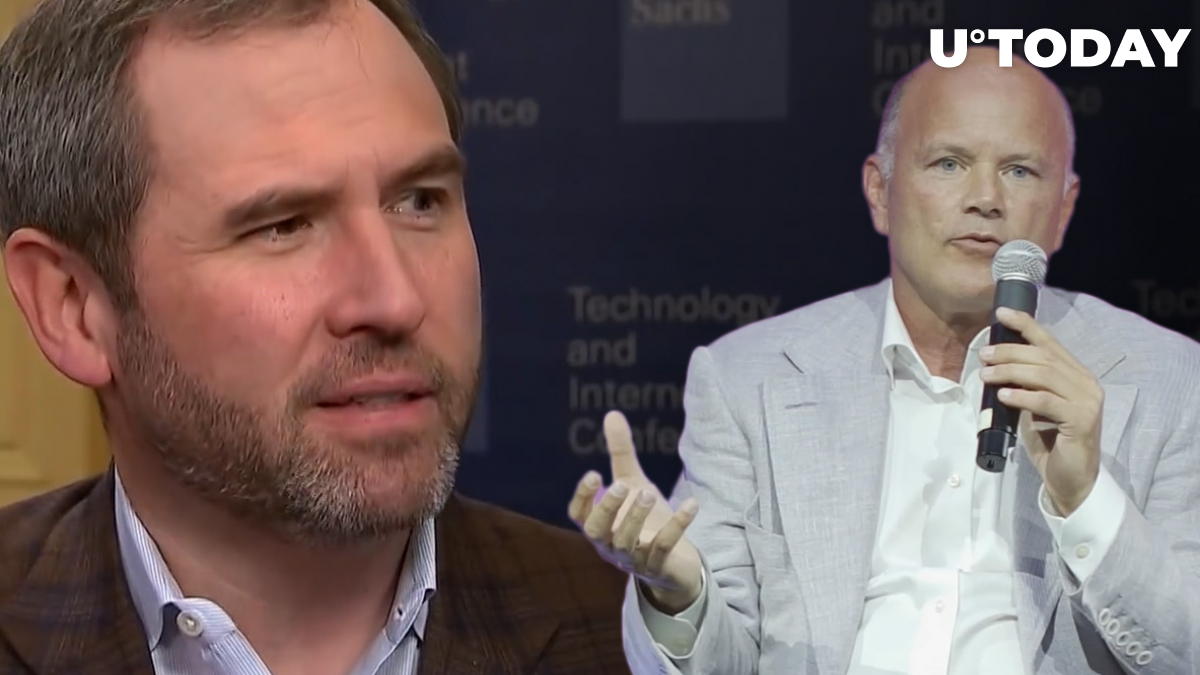 Elizabeth Warren’s most recent push to crack down on cryptocurrencies has attracted strong rebukes within the cryptocurrency community.

Galaxy Digital CEO Mike Novogratz said that the Massachusetts senator didn’t seem “so progressive” to him because of her anti-crypto comments.

Banks charged 12 bn in overdraft fees, a fortune in atm fees, a fortune in checking account fees. But you keep going after crypto where saving and money transfer is a fraction of banks. Good job @SenWarren You really don’t seem so progressive to me.

Ripple CEO Brad Garlinghouse looked at the things on the bright side, taking note of the progress that lawmakers have made when it comes to understanding crypto.

As @senwarren has recognized, our current banking and payment systems need improvement. Crypto and blockchain were originally created to provide access to those who have consistently been left out - and many companies are using this tech for precisely that purpose! 4/4

As reported by U.Today, Warren also sent a letter to Treasury Secretary Janet Yellen, pressing her to deal with numerous risks posed by stablecoins and decentralized finance.