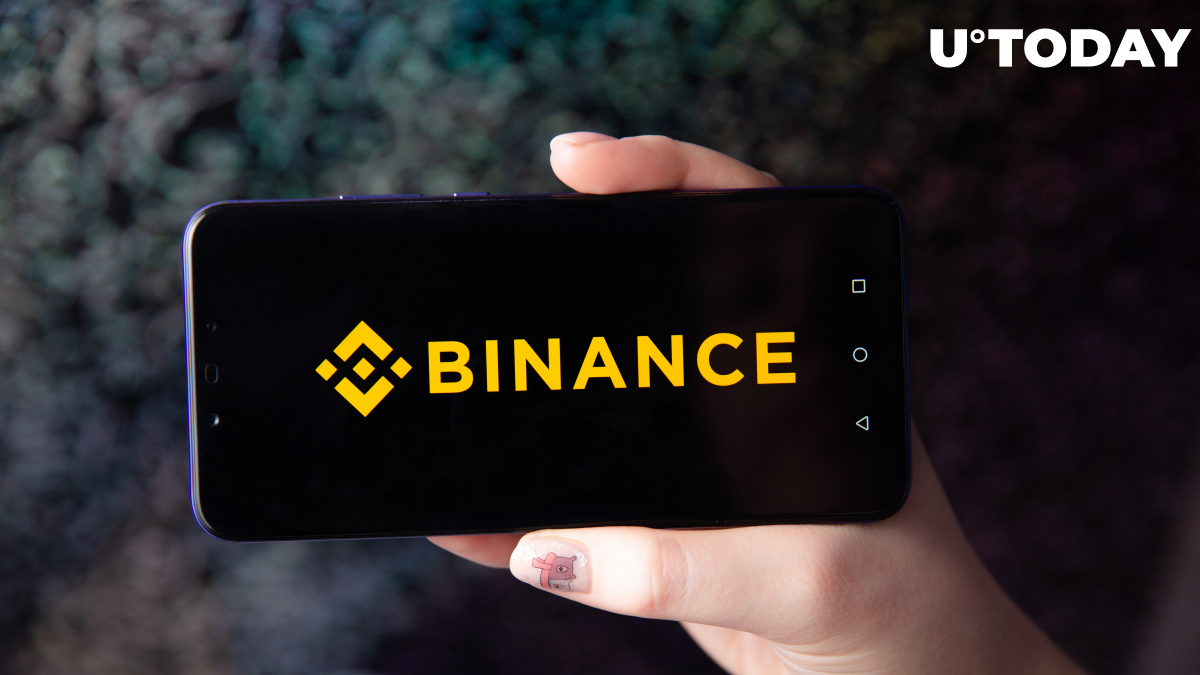 Binance has just tweeted that, at 12 a.m. UTC, it launched its own Ethereum mining pool.

Binance invites ETH miners to join in with their hash power

Binance ETH mining pool will be running on the FPPS method of crypto mining and will be charging a 0.5 percent fee for mining the second largest cryptocurrency.

The announcement states that Binance Pool has created mining nodes around the world to attract the global community of miners to them and support their participation.

The Binance ETH Pool will be using GPU (NVIDIA or AMD, with memory for graphics cards of at least 4G), on Windows and Linux. The volume of virtual memory necessary for each GPU is 5 GB, according to the Binance Ethereum Mining Tutorial.

Ads
Related
Here's Why Ethereum 2.0 "Phase 0" May Be "Even More Delayed": Crypto Influencer

After the issue faced by crypto exchanges on Nov. 11, after the failure of ETH service provider Infura due to an unannounced and accidental chain split on Ethereum, many on Crypto Twitter started commenting that crypto exchanges had better run their own Ethereum nodes.

The accident made exchanges suspend operations with ETH and ETH-based tokens. Some developers suggested that this incident should be treated as the biggest Ethereum issue since DAO in 2016.

Back then, a gargantuan amount of ETH was stolen by a hacker, and Vitalik Buterin decided to hardfork the chain to recover those funds.

However, the discontented part of the community remained on the original chain, calling it Ethereum Classic.

It is unclear whether Binance will now have its own Ethereum node after the launch of the ETH mining pool.

The exchange team did not say anything about it in the announcement.