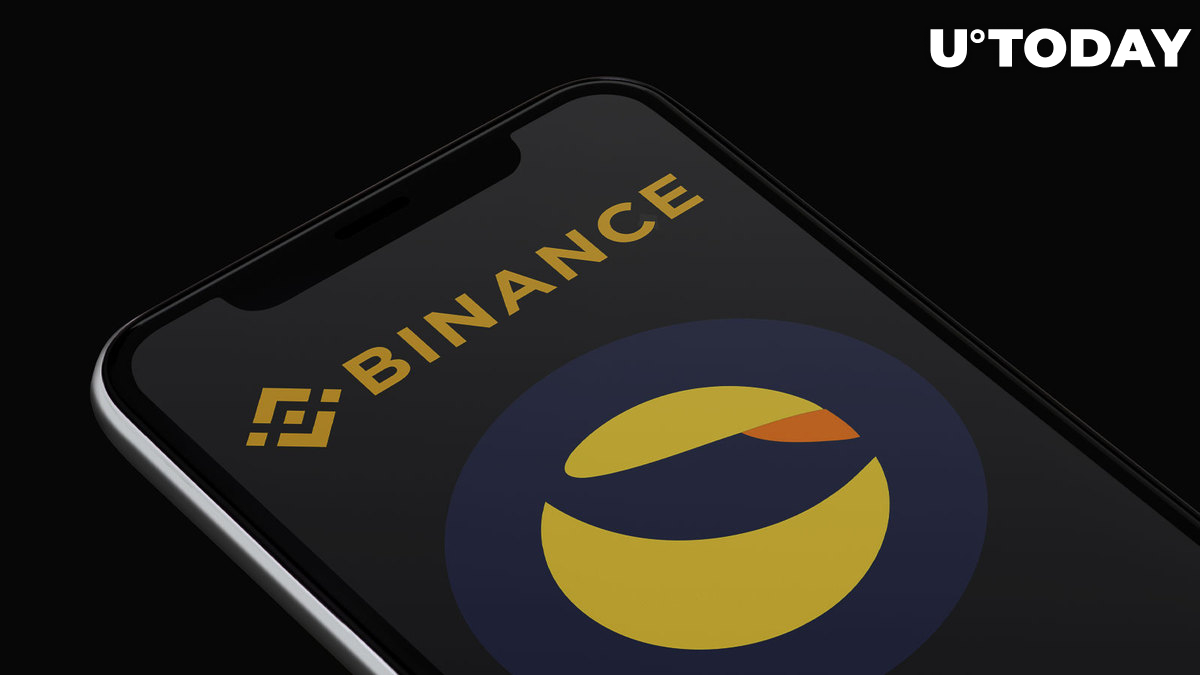 Binance CEO Changpeng Zhao claims that his company is ready to spend more than $1 billion on acquisition deals in 2022 alone, Bloomberg reports.

The cryptocurrency giant has so far shelled out $325 million in 2022, more than doubling the amount of money that was invested last year.

As reported by U.Today, Binance made an announcement about potentially taking a $200 million stake in the Forbes media outlet.

The company’s acquisition spree comes amid a brutal bear market. Bitcoin (ETH) and Ethereum (ETH) have both shed more than 70% of their value while some major companies, such as Celsius, went underwater.

Still, Zhao believes that there’s plenty of opportunities in this market. Binance has so far invested in 67 projects this year.

The promise of NFTs

Zhao had some words of praise for non-fungible tokens (NFTs) in a recent interview.

The cryptocurrency mogul opined that it was short-sighted to view digital collectibles merely as pictures of monkeys. He explained that the technology could be used for issuing university diplomas, offering concert tickets, and so on.

Binance is interested in investing in gaming companies and e-commerce, according to Zhao.