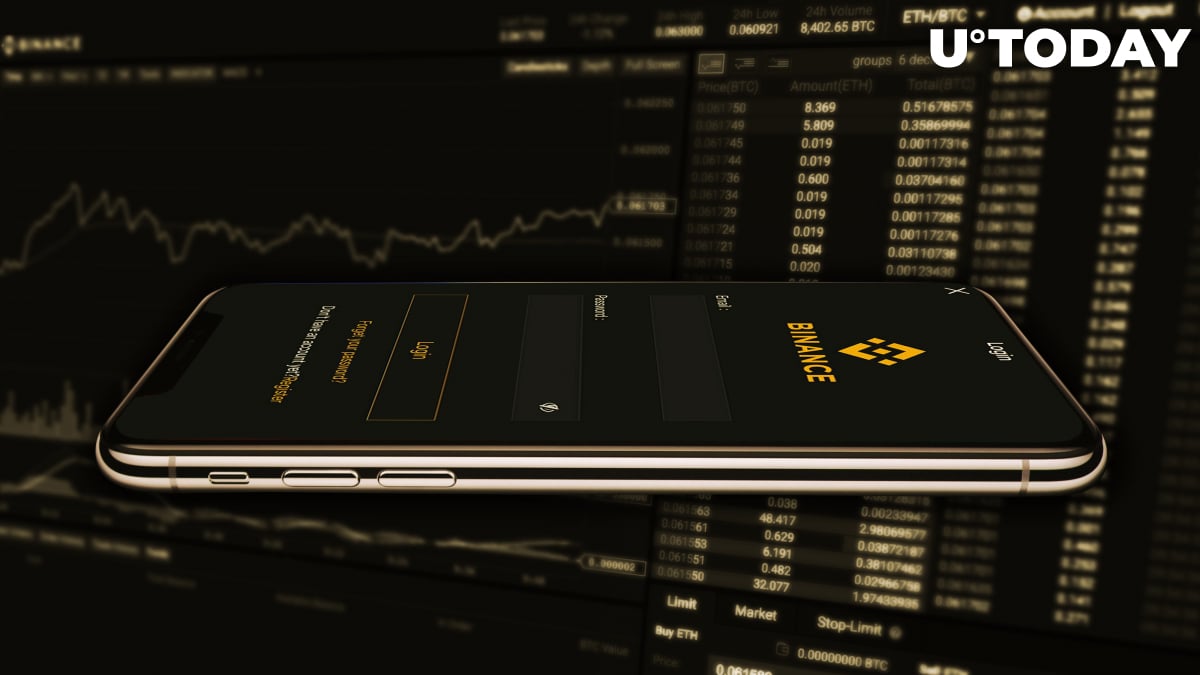 The cryptocurrency market has witnessed yet another hack. This time, the BNB Chain was exploited by hackers. As revealed on Twitter by CEO of Binance Changpeng Zhao (CZ), a cross-chain bridge and the BSC Token Hub were exploited.

Although users remain worried about their funds, CZ maintained that all funds were safe and that the public would be updated with more details going forward. He wrote:

An exploit on a cross-chain bridge, BSC Token Hub, resulted in extra BNB. We have asked all validators to temporarily suspend BSC. The issue is contained now. Your funds are safe. We apologize for the inconvenience and will provide further updates accordingly.

Additionally, Binance confirmed on Reddit that around $100 million to $110 million worth of funds had initially been moved from the BNB Chain. However, after alarming feedback from security officials and community members, Binance confirmed that funds worth $7 million have been frozen.

The official Binance handle also took to Twitter to note that the BNB chain will be halted for the time being, as it undergoes maintenance.