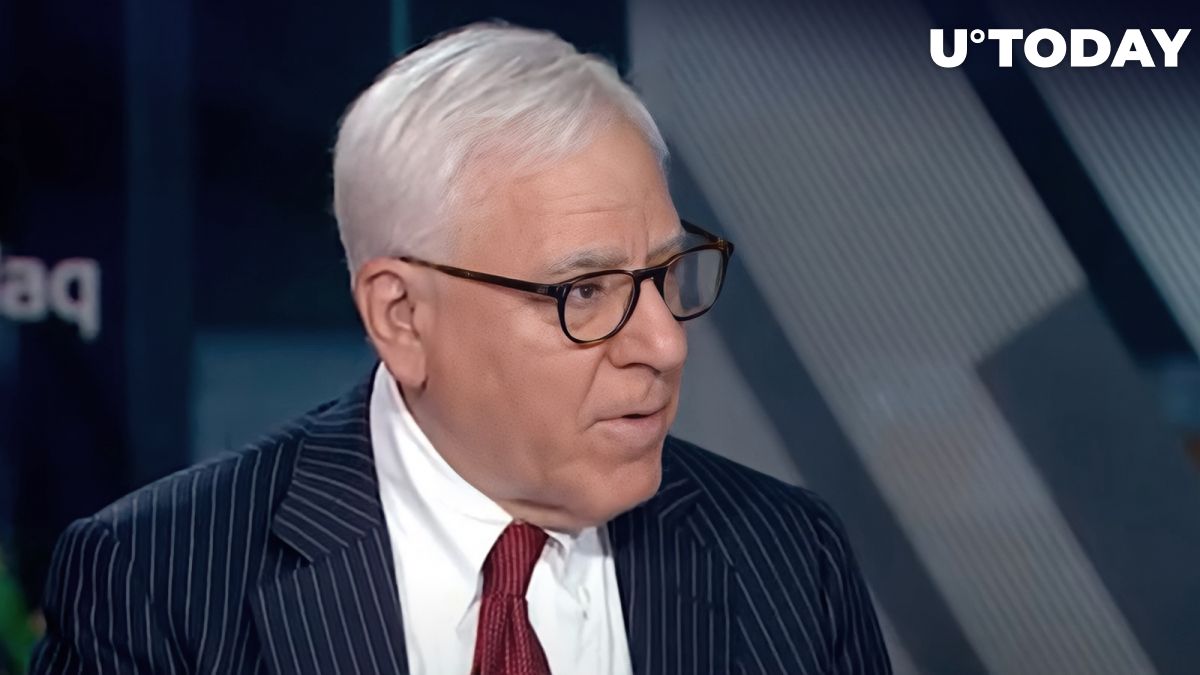 David Rubenstein, billionaire co-founder of Carlyle, says he has invested personally in cryptocurrency businesses and does not anticipate excessive regulation of the sector by Congress.

Although the market has been "beaten down dramatically," Rubenstein said on CNBC's Squawk Box on Thursday that he is still optimistic about the future of the industry since younger generations are working hard to create and foster fresh ideas.

The cryptocurrency market turned bearish in 2022 as investors feared the outcome of the Fed's aggressive monetary tightening stance. As a result, compared to their all-time highs, Bitcoin and altcoins have drastically declined. Most digital assets are currently experiencing losses as the market continues to be under constant selling pressure.

According to the multibillionaire investor, he is not only interested in tokens but also in businesses operating in the field. Rubenstein added  that "some of the blockchain-related investments and things associated with crypto are likely to be with us for some time.''

The co-founder of Carlyle Group, a global investment firm with $376 billion AuM, also commended FTX founder Sam Bankman-Fried for intervening to support the cryptocurrency industry and for taking action to inject liquidity into struggling companies.

Rubenstein also anticipates that Congress will regulate the space fairly given existing fears that regulators could stifle innovation and restrict the market. This comes as more nations around the world continue to create an environment that is favorable for cryptocurrencies to flourish. Japan announced tax benefits for cryptocurrency and its investors, according to U.Today.

Japan announces tax breaks for crypto and its investors

Companies should not be required to pay taxes on paper profits on cryptocurrency they hold after issuing them, the regulator suggested in its annual request for a revision of the tax code, which was made public on Wednesday. A scheme that provides tax benefits to individual investors was also called for to be strengthened by the Financial Services Agency.