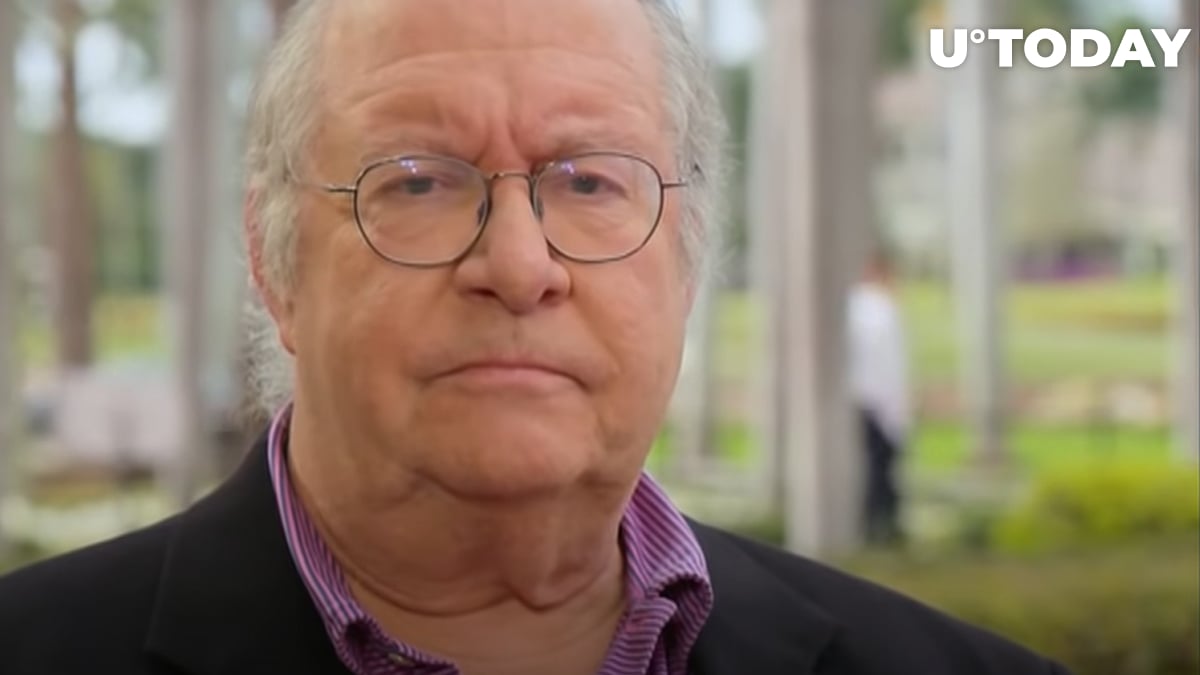 In an Aug. 27 filing with the U.S. Securities and Exchange Commission, the Miller Opportunity Trust reported owning 1.5 million shares of Grayscale Bitcoin Trust (GBTC). Their total value as of June 30 was $44.7 million.

The new position does not come as a surprise. The fund, which is helmed by American billionaire investor Bill Miller, allowed Bitcoin exposure back in February.

The maximum percentage of the fund's assets that can be allocated to GBTC shares is limited to 15%.

Miller himself is one of the earliest Wall Streeters to endorse Bitcoin, first buying the largest cryptocurrency back in 2014 when it was worth roughly $200 and had relatively little coverage in financial media.

Related
Australia Aims for Global Leadership in Digital Assets
After losing a staggering 90% of his net worth during the global financial crisis in 2008, the legendary fund manager managed to rebuild his wealth because of timely investments in Bitcoin and Amazon.

While some blue-chip altcoins of the likes of Ethereum and Cardano have vastly outperformed the crypto king this year, Miller said that he did not want to "fool around" with them in an April interview.
#Bitcoin News #Cryptocurrency Adoption