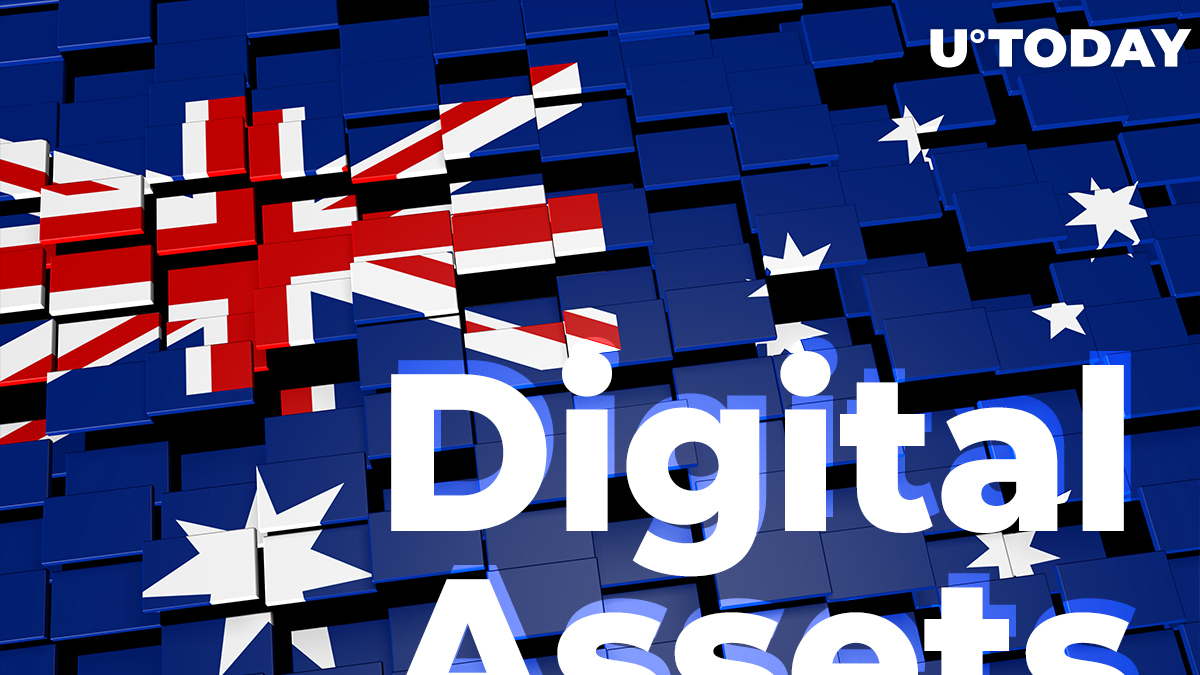 A committee on developing Australia as a technology and financial center, which is chaired by NSW Liberal Senator Andrew Bragg, has hosted its second public hearing focused on cryptocurrencies.

Market participants who were present during the hearing argued that there was a strong case for Australia to become a global leader in digital assets. Particularly, it could tap into the $1 trillion cryptocurrency custody market, which keeps growing at a rapid pace due to increasing institutional participation in the industry.

Apart from members of the local crypto industry, there are also academics who proposed legally recognizing decentralized autonomous organizations (DAOs), which are solely managed by computer code.

In April, the U.S. state of Wyoming made history by passing its DAO Law, which protects individual developers and stakeholders from lawsuits. There is still no legal certainty around the futuristic form of governance in other U.S. states and jurisdictions around the world.

According to data provided by the Australian Transaction Reports and Analysis Centre (AUSTRAC), over 400 digital currency exchanges have been registered in the country.

During the same month, Senator Bragg bemoaned Australia's lack of a clear-cut regulatory framework on cryptocurrency, which makes it hard for start-ups to secure partnerships with banks.

He told The Sydney Morning Herald that local crypto entrepreneurs were fleeing to Singapore, Germany and Great Britain:

We are aware that regulatory uncertainty is forcing crypto entrepreneurs to other jurisdictions. Not just Singapore, but also Germany and Britain.

A recent Finder survey shows that 25% of Australians either own or plan to own cryptocurrencies.

However, their knowledge of the industry definitely has some room for improvement since the same survey showed that 56% of Aussies think that Elon Musk created Bitcoin.