Yuri Molchan
Mike Novogratz, an early ETH holder, sends congratulations to Vitalik Buterin and Joseph Lubin on their achievements in Ethereum made within five years 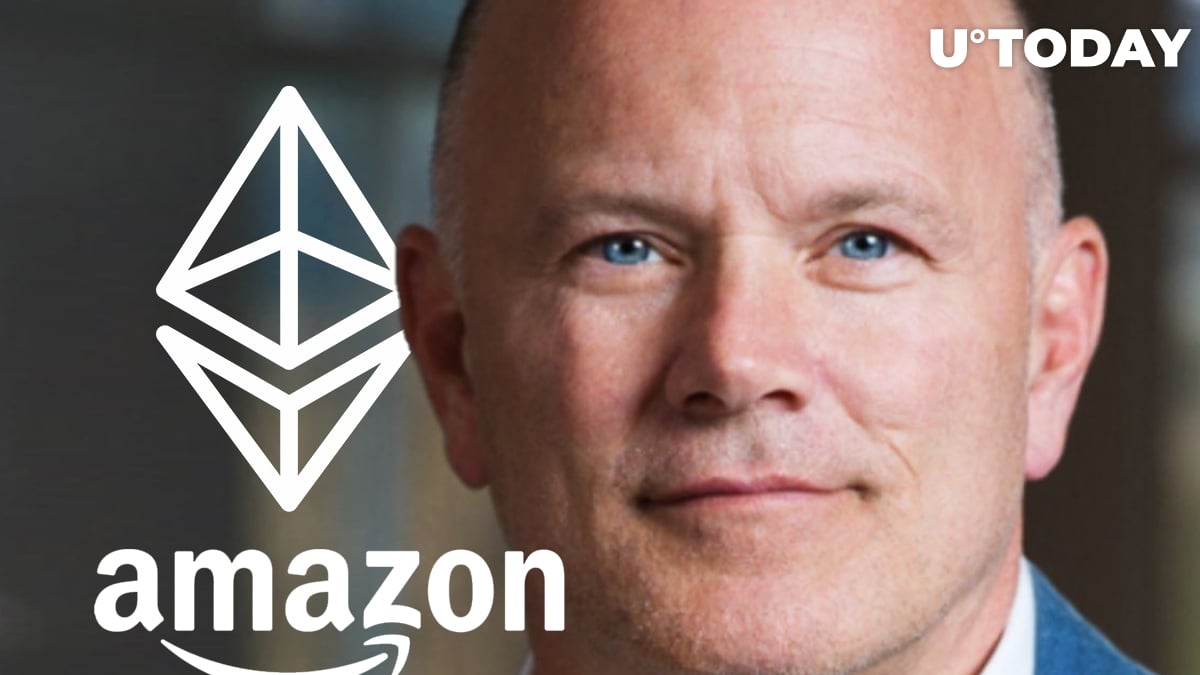 Mike Novogratz has published a tweet commenting on a screenshot of a note he left to Ethereum in 2015, in which he compared Ethereum to an early version of Amazon.

Back then, he became the first ETH purchaser from Wall Street and obtained 500,000 coins from Vitalik at $0.99.

According to the story shared by Novogratz earlier, Ethereum cofounder Joseph Lubin was his college friend and Novogratz, after entering Bitcoin (acquiring 30,001 BTC), went directly to him to offer getting a stake at Lubin's ConsenSys.

The venture ended up with Mike acquiring half-a-million ETH. In his story he mentioned a direct deal with Vitalik Buterin. However, the Ethereum cofounder rejected that, saying that it was the Ethereum Foundation and not him as an individual who let Novogratz obtain the coins.

In today's tweet, Mike Novogratz says hello to Vitalik Buterin and Joseph Lubin, as well as to the global ETH community, sending them congratulations on what the platform has achieved by now.

Congrats to @VitalikButerin and @ethereumJoseph and the whole $eth community.  Big vision.  Big persistence. Big brains.  A shout out to all the builders out there.  Keep at it.

By now, Ethereum is a constant second-from-the-top cryptocurrency. It has also powered the entire crypto industry by launching numerous platforms in 2016-2017 through ICOs. This year it has been the basis of the majority of DeFi products and is preparing to launch the long-expected Ethereum 2.0 upgrade. 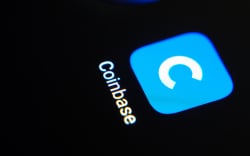 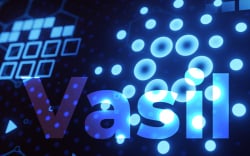