Betswap BSGG Token Is Now Available for Trading on SushiSwap 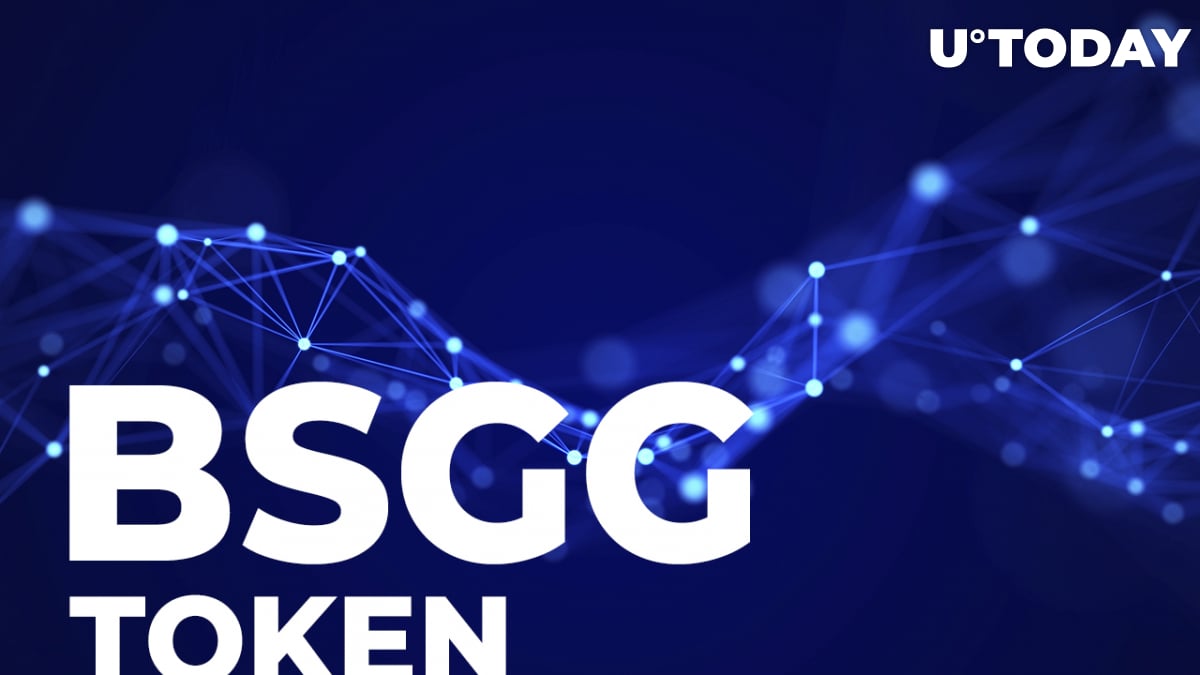 Betswap decentralized wagering platform has listed its BSGG token on the SushiSwap decentralized exchange. The project was initially built on Ethereum and Polygon and is going to be launched on Solana and additional blockchains.

The BSGG token works as the native asset behind all services provided by Betswap's ecosystem. The token's launch can be considered highly successful with the trading volume on three pairs reaching $100 million. The listing on SushiSwap is a major milestone of Betswap's growth path.

BSGG is an ERC-20 token built on Ethereum blockchain which acts as the utility token of the Betswap.gg ecosystem. The token's supply is fixed at 10 billion, periodically distributed over 36 months.

In addition to being a utility token behind the Betswap ecosystem, it is being used as a bargaining chip for paying fees on sports wagers and a tool for powering the DAO model of Betswap by giving holders the ability to perform the decentralized governance of the project.

The token is also available for staking in liquidity pools for generating rewards passively. The company behind the token continuously holds buyback events that allow them to indirectly control the circulating supply and increase demand for the token on decentralized markets.

The launch of the BSGG token on SushiSwap was a long-awaited event in the Betswap community and was warmly welcomed by all of its holders. The listing is even expected to increase demand for the token in the long term.

Betswap is one of the first decentralized platforms that fully utilizes the capabilities of blockchain technology and changes the wagering process by using it in online sports. Additionally, Betswap was an innovator in making wagering a multi-blockchain solution. Moreover, the project is constantly buying back its own token, which directly supports its community and the token itself.