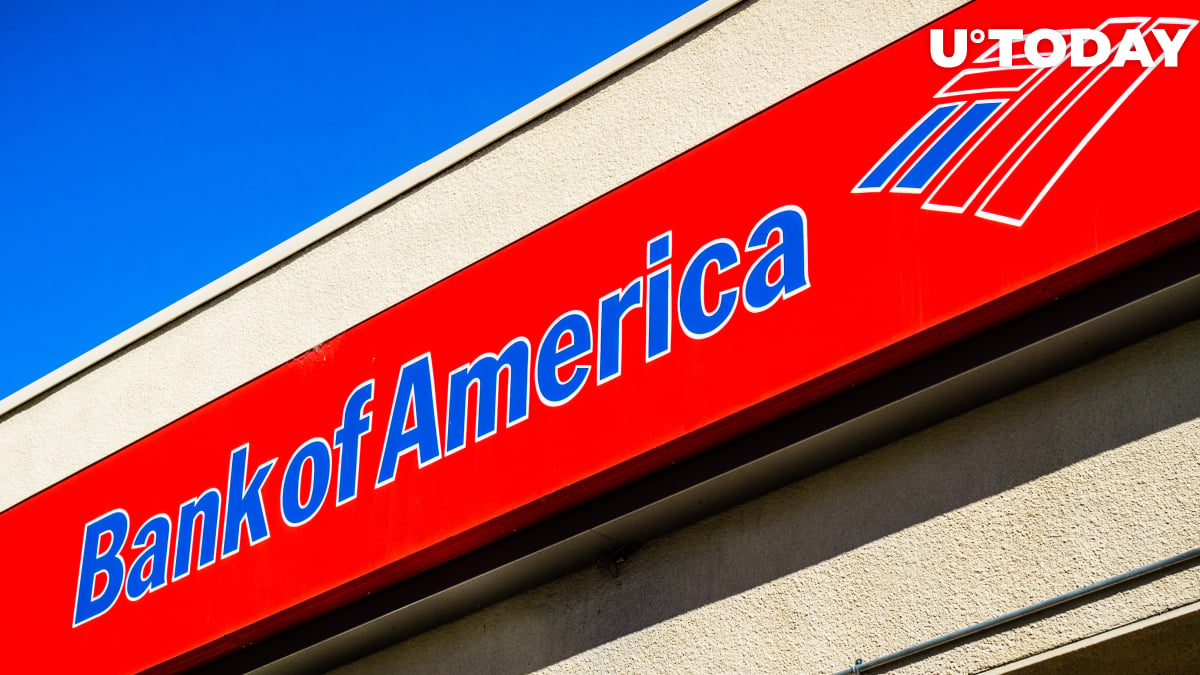 Bank of America has joined the blockchain-based settlement network for U.S. equities that was developed by regulated crypto company Paxos, Bloomberg reports.

This is the third bank to try out the regulator-approved Paxos Settlement Service (after Credit Suisse and Nomura). Presently, its use is limited to internal transactions pending regulatory approval.

The service allows two parties to settle equities trades in mere minutes instead of days. It was greenlit by the U.S. Securities and Exchange Commission back in October 2019.

Paxos CEO Chad Cascarilla claims that onboarding clients like Bank of America is important to push the technology's mainstream adoption:

The way we get mainstream adoption is by having firms like Bank of America join in and feel comfortable.

Paxos runs its own private version of the Ethereum blockchain.