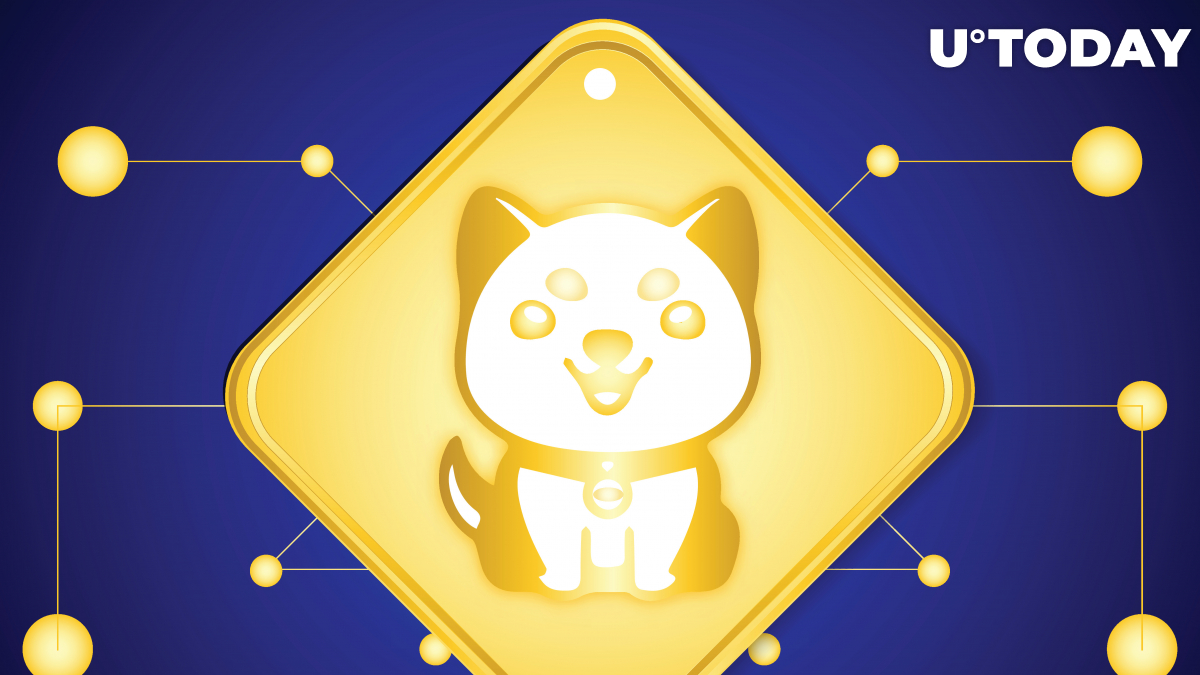 One of the first and biggest Shiba Inu competitors - BabyDoge meme token - has surpassed its "rival" in the number of holders after almost a 100% price spike on the market.

According to on-chain data provided by WhaleStats, the number of BabyDoge holders has reached the local high of 1.12 million holders, while the number of SHIB holders still remains at 1.1 million investors.

The number of holders is an efficient metric that allows traders to determine whether the asset is growing fundamentally or not. Members from both the Shiba Inu and Baby Doge communities suggest that the strong growth of both coins is based on the asset's low price and ability to show strong gains during each rally.

Shiba Inu garnered a large portion of its current supporter base during the mind-blowing 1,000% rally that took place back in October 2021. The spike in the number of holders on BabyDoge appeared during the most recent 100% pump that took place on the market on Jan. 2.

The sudden price increase of the asset was followed by the swift volume increase the day before, during the transition between 2021 and 2022.

Currently, whales are holding more than 45 trillion BabyDoge, which is a relatively low number compared to holdings in smaller wallets. Compared to Shiba Inu, BabyDoge does indeed follow its predecessor's steps, when smaller wallets fueled the rally while whales came to the party later.