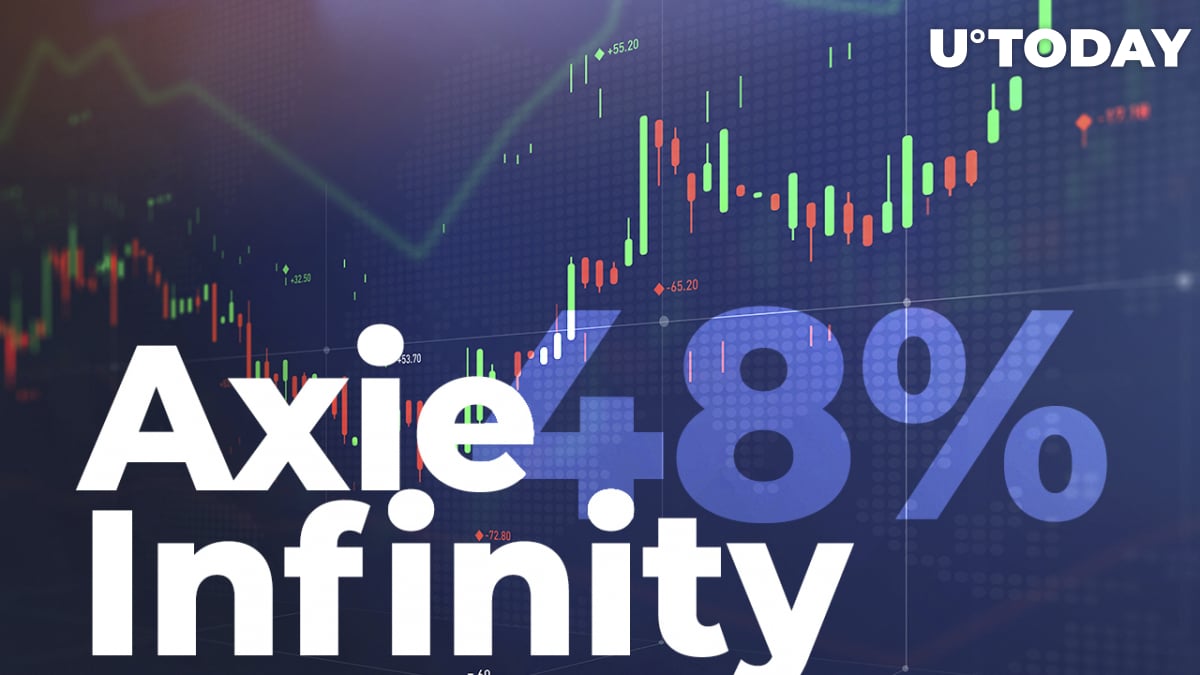 The GameFi and Metaverse industries were slowly losing traction as time has gone by, but as the market faced a sudden recovery, Axie Infinity (AXS) faced a sudden spike in price after presenting a few new features in addition to the recovering market.

One of the fundamental reasons behind the intensified growth could be tied to the presentation of the way of governing the Axie Community Treasury. Previously, the project reported that it grew to $1 billion in value thanks to the growth of both the project and the GameFi industry in general.

Axie is owned by its players— but what does this mean?

To make this clear, here are our thoughts on progressive decentralization, the Axie Community Treasury, and an updated roadmap for community governance.

In the future, token holders will govern the usage of resources and change the long-term supply of AXS, replenish resources, invest in various activities and create resource groups for realizing important projects.

Despite fundamental changes and updates, increased interest in Axie can be explained with a general increase of inflows into the DeFi industry and projects related to it. GameFi lost a large portion of its popularity and TVL since the beginning of 2022.

The majority of projects that utilize smart-contract technologies like Solana, Cardano and Ethereum are facing massive funds inflows and gaining at least 10% to their value in the last few days. At press time, AXS gained 44% to its value in the last three days and reached the resistance line of the 200-day moving average.