Terra (UST) Buys $125 Million Worth of BTC out of $11.2 Billion Planned to Acquire in Three-Month Period

Arman Shirinyan
A series of large BTC purchases may greatly affect the market in the next few months, here's how 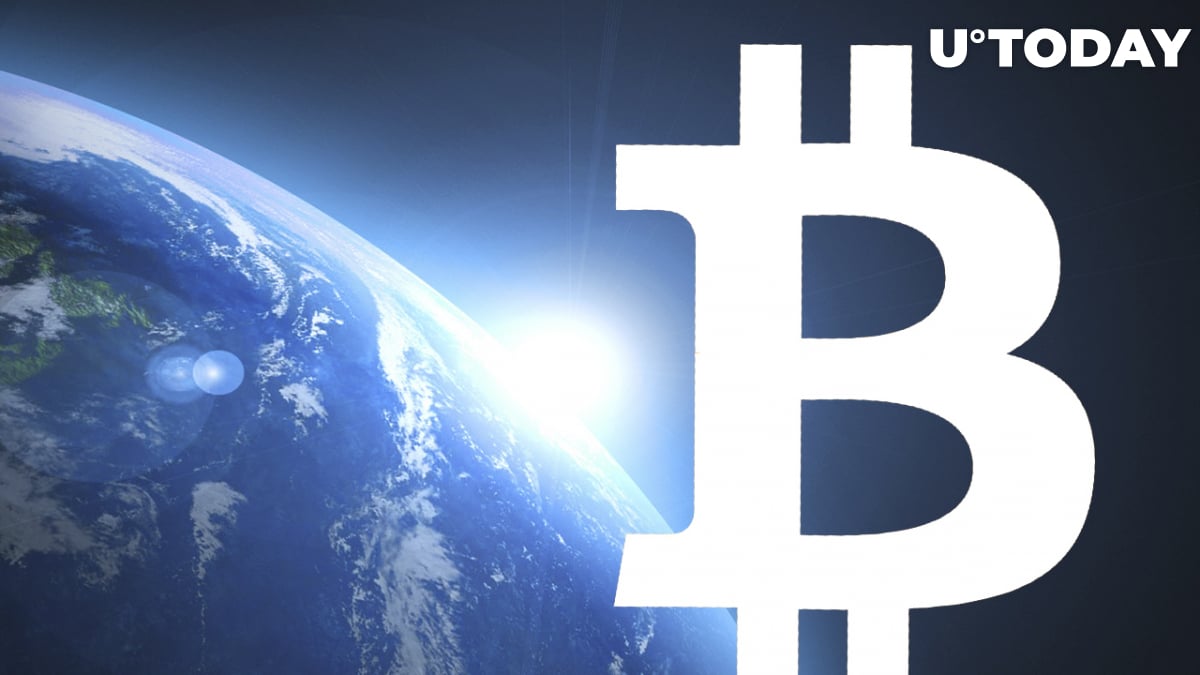 Terra, known for its UST stablecoin, purchased another large batch of BTC on its way to acquiring $125 million worth of the cryptocurrency daily over the next three months. Most people in the cryptocurrency community believe that an enormous buying spree could be the primary fuel for the current Bitcoin rally, according to Bitinfocharts.

At press time, the wallet, which receives funds after each purchase, currently holds almost $1 billion worth of BTC. The previously announced $125 million purchases per day are actually being made according to the wallet's history.

Since March 20, the wallet grew from "only" 9,564 BTC to 21,325 BTC, with approximately 3,000 BTC bought every day. The total value of the wallet should reach approximately $11 billion at the end of the buying spree, which currently makes up over 10% of the total market capitalization of Bitcoin.

With $31 billion in daily trading volume, Terra's $125 million purchases remove a large part of liquidity from the market.

How may the buying spree affect the crypto market?

Numerous analysts expressed both their positive and negative thoughts about the large buying spree that was disclosed publicly by Terra. The main problem that the market may face with this rally is the lack of liquidity caused by removing more than a hundred thousand BTC from cryptocurrency exchanges.

Since the beginning of 2021, exchanges are facing massive outflows, which may become a reason for a supply shock if the market gets hit with another series of large purchases as we noticed in the last year. In the end, Terra is expected to own over 200,000 BTC if the price of the first cryptocurrency remains under $50,000.