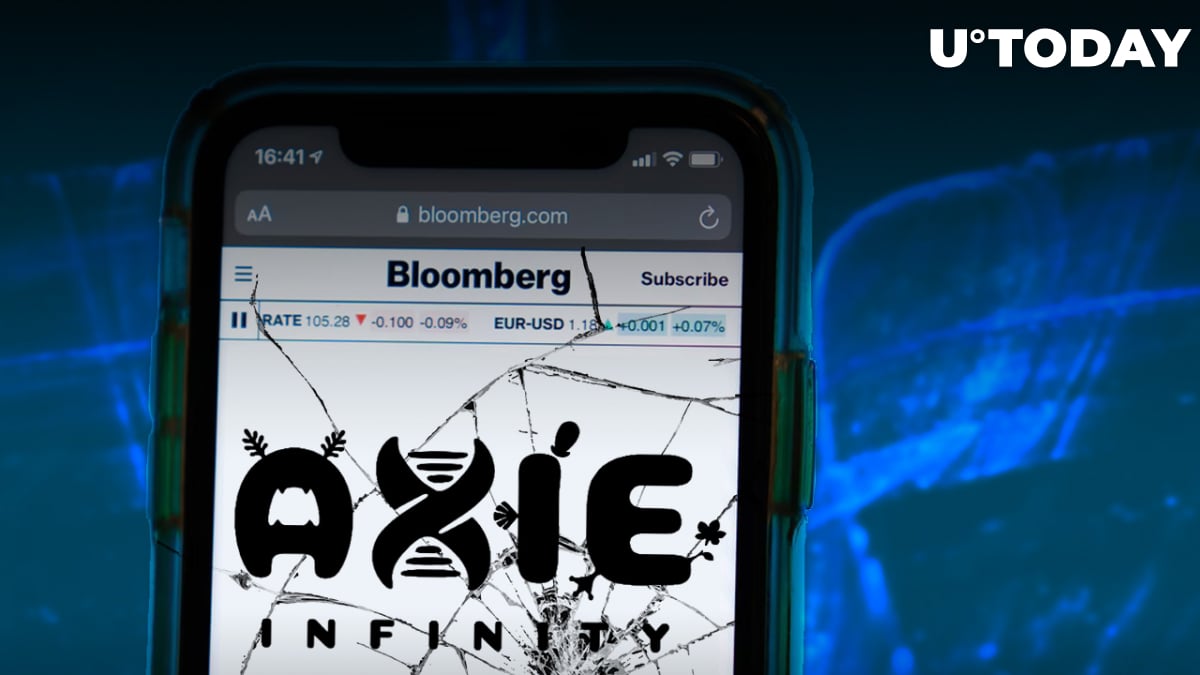 Mr. Brustein interviewed the directors of Axie Infinity and one of the gamers who bought their vision of play-to-earn and registered five-digit losses.

Full-time job instead of "real games"

According to Mr. Armentia, he injected $40,000 of liquidity since October 2021 into the in-game assets and items of the Axie Infinity world. At first, this strategy was profitable: the gamer scored 300-400% in weekly profits.

Mr. Armentia earned money in Axie Infinity in both avaliable ways, but mostly from breeding the in-game characters. However, after reaching its peak in November 2021, the popularity of Axie Infinity started to vanish—and so did all its economic metrics.

This decrease amplified the fundamental flaw of Axie Infinity's tokenomic design: its SLP token is inflationary-by-default and is under insane selling pressure that grows day by day:

The game is designed to offer ways to both earn and spend SLP within the game. Any tokens spent within the game just disappear. But play-to-earners instead cash out all SLP by selling them on crypto markets, meaning the total number of tokens increases over time. The additional supply depresses prices, in a crypto version of hyperinflation.

At the same time, the gameplay and graphics of Axie Infinity remain too primitive; one of Bloomberg's correspondents even refused to call it "real game."

"I could've worked at McDonald's and made more"

By May 2022, the average Axie Infinity player (in the Philippines, there were specific large gaming guilds with thousands of e-athletes) earned about $0.6 per day. Mr. Armentia calculated that he only managed to earn $5,000 during his eight-month journey:

I've been at it since August, so $5,000 in that many months is not something to be proud of, right? I could've worked at McDonald’s and made more.

Recently, the Sky Mavis team onboarded Philip La, former product manager of Pokemon Go. He stresses that in his vision, Axie Infinity should not be treated as an alternative to a full-time job.

Instead, it "first and foremost needs to be a game," Mr. La told Bloomberg Crypto.