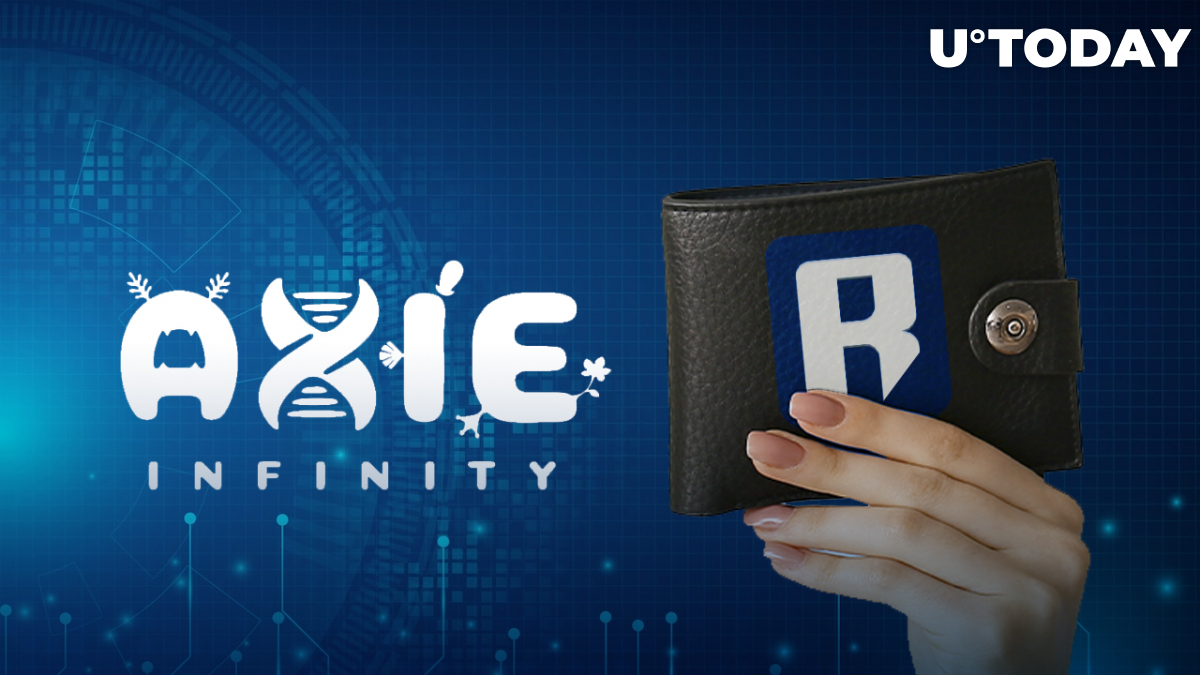 It became known that today, during the day, developers of Axie Infinity will release a new version of the Ronin mobile wallet. Among the updates, users will now receive notifications of changes of the token balance in the ERC20 network. A new interface for viewing ERC721 network tokens (Axies, Land, Land Items) was also added, along with a change in the seed phrase verification process. In addition, the update will fix various bugs and add a button to check for updates and the ability to archive messages.

• The Ronin hard-fork which required all validators to update their software has been successful.
• The Ronin Bridge is still on track to be opened today.

The Ronin Wallet update will take place at the same time as the Ronin Network update and the Ronin Bridge relaunch. Recall that the network was suspended when, on March 23, a hacker attack on Ronin Bridge resulted in the theft of 173,600 ETH and $25.5 million in USDC—a total of $625 million, making it a historical record for crypto hacks.

The U.S. government's official version is that the North Korean group Lazarus was behind the record-breaking hack. The U.S. Treasury then imposed sanctions on three ETH wallet addresses allegedly linked to Lazarus.

Over the next three months, Sky Mavis, the developer, worked consistently to resolve the situation. Thus, compromised validator nodes were replaced with new ones, which are supposed to add more decentralization to network operability; a $150 million round was collected from Binance, a16z and Paradigm; a bug bounty program was launched for detecting vulnerabilities in the blockchain; the network itself was hardforked and the stolen $5.8 million were returned.