Alex Dovbnya
As Nikola is having its Theranos moment, Avalanche CEO says many blockchain projects are no different 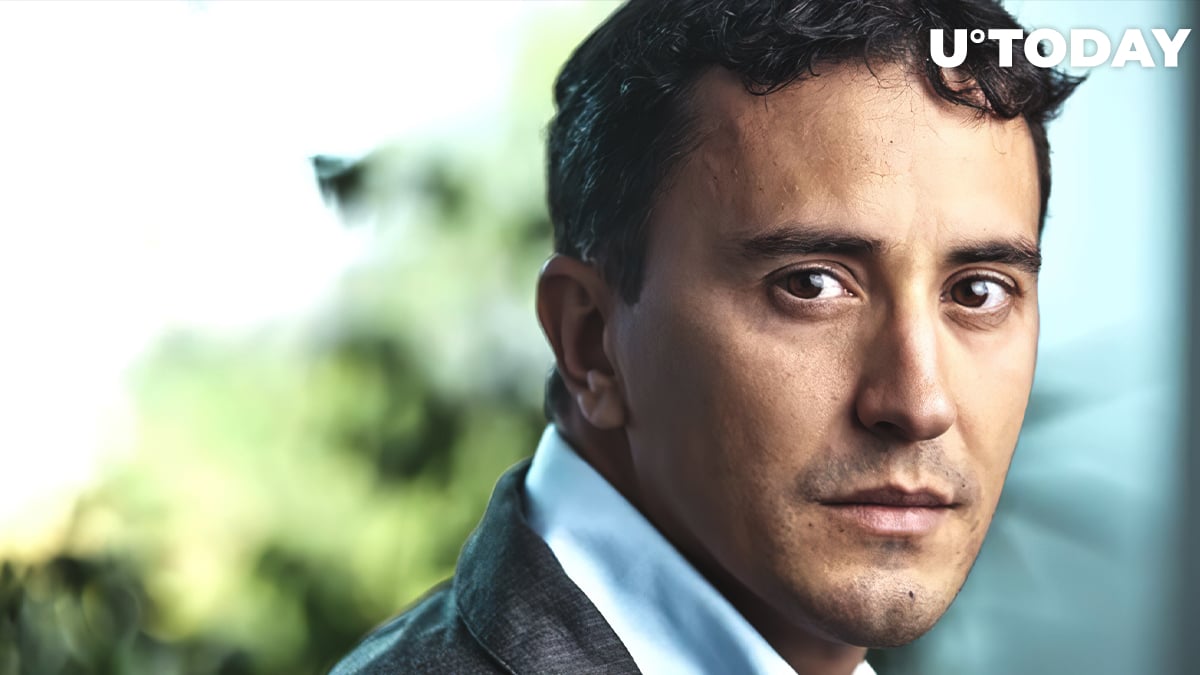 In his Sept. 11 Twitter thread, Emin Gün Sirer, the founder and CEO of blockchain protocol Avalanche, alleges that many blockchain projects tend to overhype their technology, such as EV-startup Nikola.

They usually follow the same playbook that includes overmarketing their tech solutions with "smoke-and-mirror" claims to forge dubious partnerships:

This is how many blockchain projects work: lots of hype, lots of technical-sounding claims, partnerships with companies too embarrassed to say they were duped, and no actual working novel system, just smoke and mirrors around old tech.

Nikola, a Tesla competitor whose stock has been on a wild rally this year, is currently mired in major controversy after investment firm Hindenburg accused the company of running an "intricate fraud."

This came after it inked a historic deal with General Motors, which now owns an 11 percent stake in the company, earlier this week.

Nikola's shares skyrocketed 45 percent on the heels of the GM partnership, but the new findings made them plunge 11 percent on Thursday. The stock is down another 11 percent this Friday after Citron supported the bearish report and called Nikola a "total fraud."

In its detailed report, Hindenburg says that Nikola misled its partners about its revolutionary battery technology that does not actually exist.

Notably, Hindenburg is short on NKLA, which means that it has profited from the stock's recent collapse.

Sirer believes that some companies resort to rebranding old protocols from the 1990s, but he did not specify which blockchain companies tend to overhype their outdated tech:

Meanwhile, we have seen crypto projects that just rebranded old protocols from 1999 as if they had a new invention. We've seen centralized coordinators, equivalent to a concealed wire. Best of all, we are beginning to see systems that don't even tolerate Byzantine faults!

U.Today has reached out for comment, and we will update you here as soon as we hear back.

That said, many cryptocurrency luminaries do not shy away from directly throwing stones at other projects, with Blockstream CEO Adam Back recently comparing Ethereum and Ripple to biotech disaster Theranos.