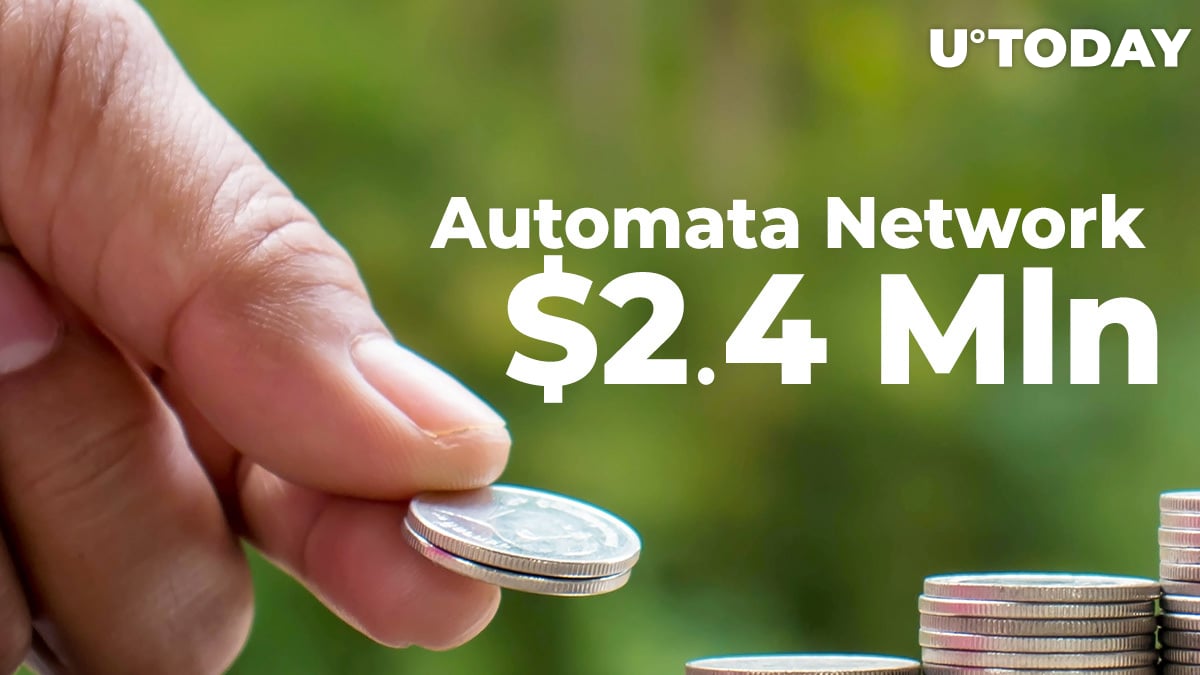 Automata Network (ATA) shares the details of its strategic funding round. Its progress is supported by top-notch venture capitalists as its token added to the string of assets of the world's largest exchange.

Raising of $2.4 million is concluded by Automata Network (ATA)

According to the official announcement by the Automata Network (ATA) team, its strategic funding round is closing successfully. A total of $2,400,000 was raised by blockchain investing veterans.

Slightly more than 24 hours after our $ATA launch on @binance Launchpool, and we've crossed the 5 👏🏻 Billion👏🏻 TVL 👏🏻 mark!

This round was co-led by KR1, Jump Trading and IOSG Ventures. Keld van Schreven, managing director and co-founder of KR1, stresses the importance of what is achieved by the Automata Network (ATA) in terms of the progress of the decentralized economy:

From the team's technical progress to partnerships made one after the other with the industry's leading and most active projects, it was apparent that Automata had both the vision and the ability to execute it right on the mark. Our support of Automata Network speaks to our commitment to the sustainable development of a privacy-focused Web3 economy, and we look forward to seeing more great work from the team.

Automata Network (ATA) has already released a number of privacy and governance tools for Ethereum (ETH) and Polkadot (DOT) networks. Witness and Conveyor are its flagship products successfully used by blockchain companies, including Plasm and Clover Finance.

The project is incubated by Berkeley Blockchain Xcelerator 2021 and has received grants from the Web3 Foundation.

Also, ATA, a core native asset of the Automata Network (ATA), is going to be released on the most popular cryptocurrency exchange worldwide, Binance (BNB). By press time, the token is already live in Binance Launchpool: users can obtain rewards in ATA for staking BNB, BUSD and DOT.

Starting from June 7, at around 6:00 a.m. (UTC), trading for pairs with ATA will start on Binance (BNB). In an official listing announcement, the Automata Network team shared the details of its ERC-20 and BEP-20 tokens.

Deli Gong, co-founder at Automata Network (ATA), treats the Binance (BNB) listing as a unique opportunity in terms of liquidity and a visibility boost for his project:

We see the listing on Binance Launchpool as a great way to reach out to a broader audience while creating greater flexibility and liquidity for our growing community. As a market leader with strong synergies in the space, we appreciate the team's consistent execution and look forward to working closely together with Binance in the upcoming days.