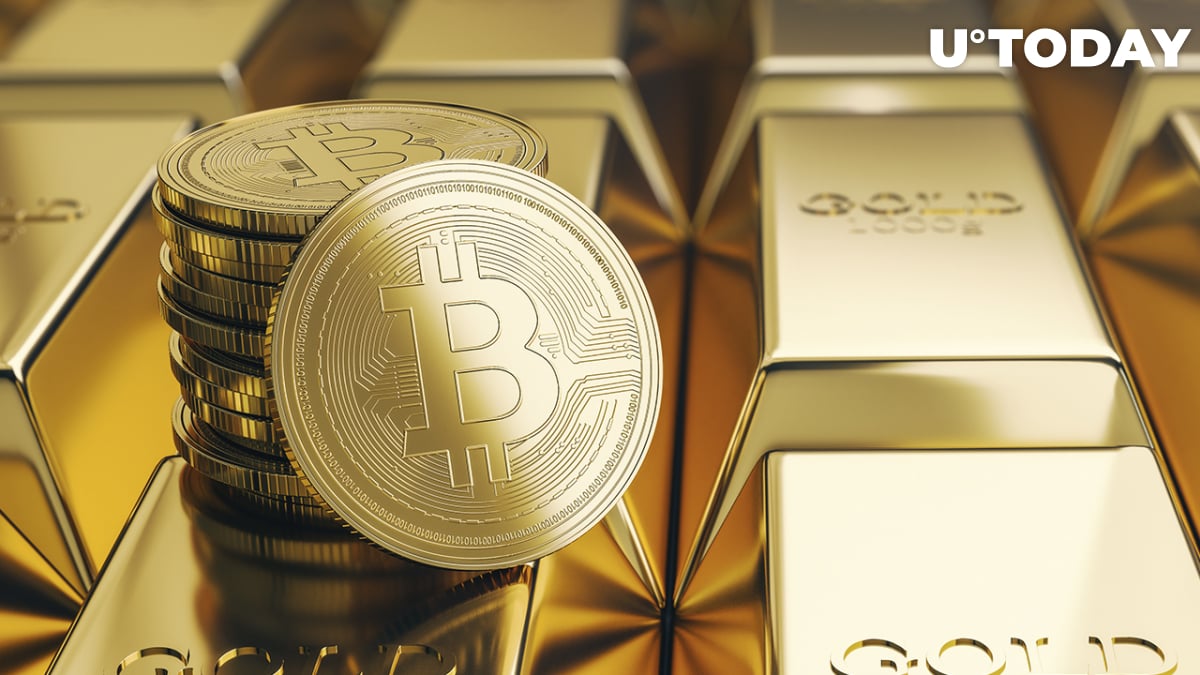 Steve Wozniak, Apple's co-founder, had some words of praise for Bitcoin in his recent interview with Business Insider, describing the largest cryptocurrency as “pure-gold mathematics.”

With that being said, the legendary electronics engineer and computer programmer has a significantly less favorable view of the broader cryptocurrency industry. In the aforementioned interview, he pointed to the sheer number of cryptocurrencies that are being created on a daily basis, claiming that many cryptocurrency projects are “rip-offs.”

There's so many cryptocurrencies that come out now; everybody has a way to create a new one, and you have a celebrity star with it. It seems like they're just collecting a bunch of money from people who want to invest at the very earliest stage, when it's worth pennies.

At the same time, he urged investors to approach startup founders with optimism since it’s challenging to spot another Apple:

They might be another Apple, and you can't see it yet. There's no way to calculate it in a spreadsheet.

As reported by U.Today, Wozniak also called Bitcoin “the most amazing mathematical miracle” in his recent interview with Forbes Mexico.

Related
DeFi Tokens Tank as Devs Quit
In October, however, he predicted that governments would end up banning Bitcoin:

Trouble is that the government will never allow it to be out of their control. If it got to the point that everything was being done with crypto and it didn’t pass through governments for observation and taxation and all that...governments would just disallow it.