Alex Dovbnya
Bitcoin bulls may not be out of woods just yet, according to former BitMEX CEO Arthur Hayes 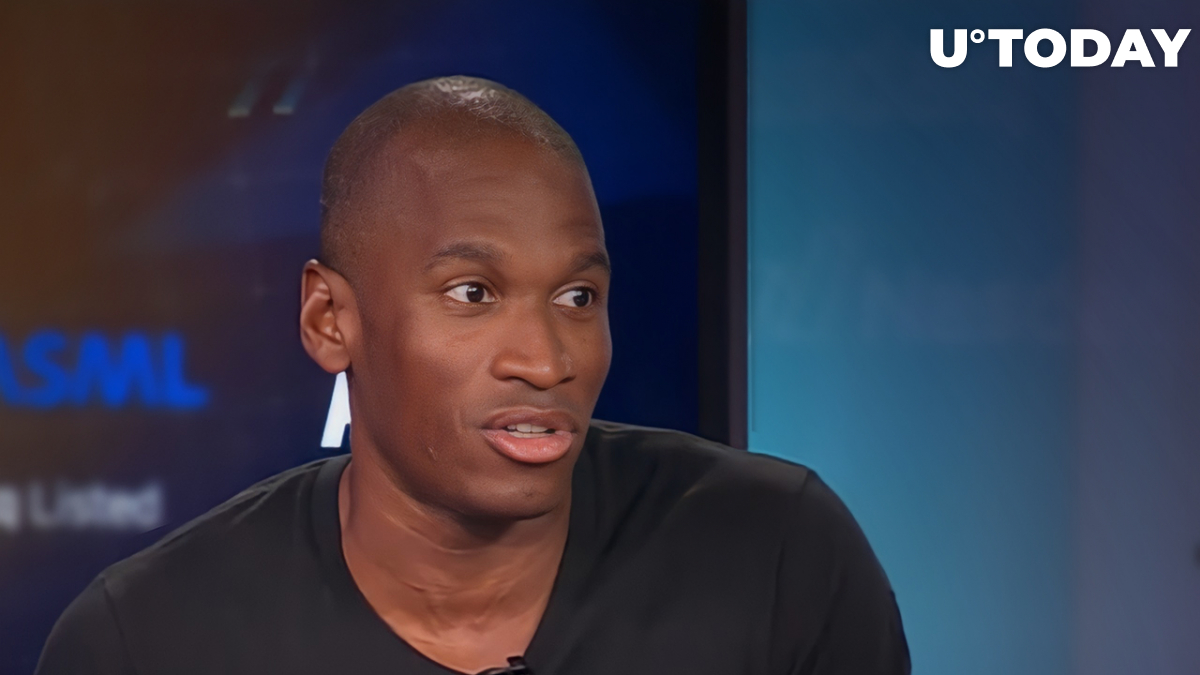 Former BitMEX CEO Arthur Hayes has warned cryptocurrency investors that there might be more forced selling in the short term.

Alluding to a famous quote from legendary investor Warren Buffett, Hayes claims that the market is currently in the process of figuring out who is swimming naked.

The Oracle of Omaha meant that the risks and vulnerabilities of specific companies are usually exposed during a tide-going-out event.

This nugget of wisdom from Buffett is extremely relevant during the ongoing cryptocurrency market crisis, with major players such as Celsius and Three Arrows Capital unraveling at a rapid pace. At this point, more industry heavyweights may end up without bathing suits.

As noted by Hayes, Canada's Purpose Bitcoin ETF liquidated 24,500 Bitcoins on Friday, which represented roughly half of its total holdings.

Related
Circle’s USDC Flips Tether’s USDT in Daily Transactions on Ethereum
The price of Bitcoin plunged all the way to $17,600 on Saturday, reaching its lowest level since early December 2020. Hayes believes that the brutal sell-off was caused by a forced seller triggering a big cluster of stop-loss orders.

While the price of the largest cryptocurrency has since recovered to $20,629 on the Bitstamp exchange, Bitcoin bulls might not be out of the woods just yet. Due to poor risk management by cryptocurrency lenders and "generous" lending terms, Hayes is not ruling out more forced selling.

As reported by U.Today, the former BitMEX boss recently predicted that altcoins could end up casually dropping another 50% in the coming weeks.

Solana, Polkadot and other major altcoins are already down nearly 90% from their record peaks amid an excruciating bear market.
#Bitcoin Price Prediction #Ethereum Price Prediction