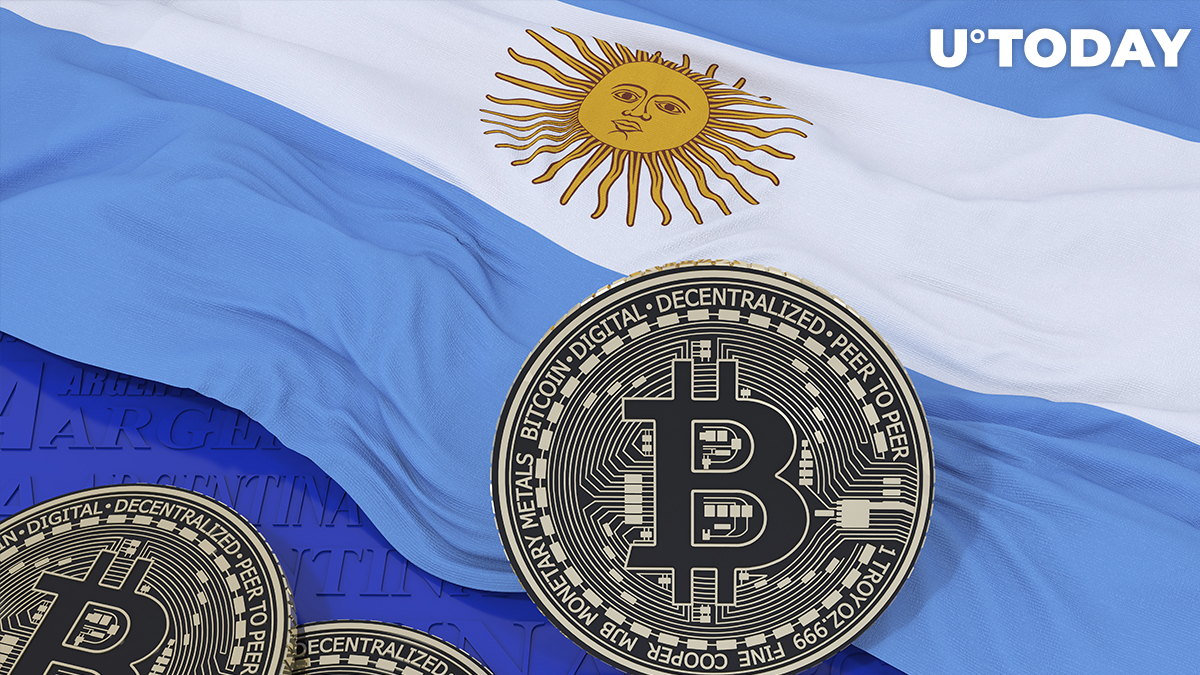 The National Securities Commission will review the proposal but will not prioritize it, according to an Oct. 1 Bloomberg report.

While Argentinians are able to trade such a product on unregulated exchanges, regulated Bitcoin futures are not available in the country.

Apart from Bitcoin, Matba Rofex is also exploring similar products for other cryptocurrencies.

CBOE Global Markets and CME Group launched Bitcoin futures in the U.S. in late December 2017, which also marked the top of the previous bull market.

Last month, the very first futures-based Bitcoin exchange-traded fund was launched in the U.S. to much fanfare.

Related
Bitcoin ETF Likely to Be Approved by Australia

In August, Alberto Fernández, President of Argentina, said that he was open to the prospect of adopting Bitcoin as legal tender:

As reported by U.Today, Argentina has a large portion of cryptocurrency-friendly people, which comes as no surprise given that the country has been suffering from runaway inflation for years.

According to a report by blockchain sleuth Chainalysis, Argentina has one of the highest crypto adoption scores in the world.