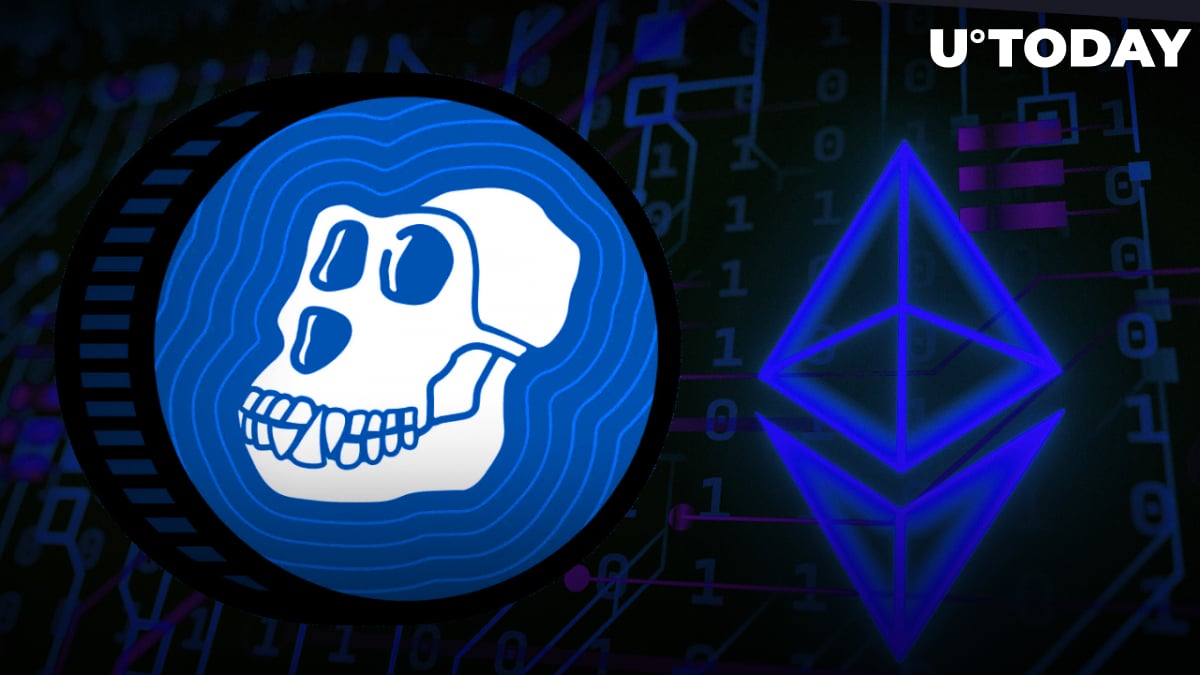 The ApeCoin community has decided to stay on the Ethereum blockchain, according to Snapshot data.

Fifty-four percent of APE tokens were cast in favor of keeping the project within the ecosystem.

In early May, a virtual land sale organized by Yuga Labs temporarily made the Ethereum network unusable due to sky-high fees. Users were reportedly forced to shell out thousands of dollars for individual transactions due to extreme network congestion.

Yuga Labs apologized for turning off the lights on Ethereum with its massive NFT mint and suggested that it had to move to migrate to its own chain in order to prevent such disasters in the future.

Most community members decided that switching to another chain would be too expensive and risky for the project.

Ethereum has been struggling with exorbitant gas fees for years. CryptoKitties, the very first popular NFT project, clogged up the network all the way back in December 2017.

Related
Two-Time Oscar Winner Anthony Hopkins Wants to Buy His First NFT
The second-largest blockchain’s failure to scale properly has resulted in the rise of such high-throughput blockchains as Solana. On Wednesday, the Ropsten testnet completed its merge with the Beacon chain, marking a major milestone before the network’s much-anticipated transition to proof-of-stake.

While dramatically reducing Ethereum’s energy consumption, the much-anticipated upgrade is not expected to have a significant impact on gas fees for the time being.

ApeCoin, the token behind the Bored Ape Yacht Club NFT collection, was launched in March to much fanfare, but the hype quickly fizzled away. The token is currently in 36th place.
#ApeCoin News #Ethereum News