APE up 70% in 2 Days Thanks to Metaverse Teaser 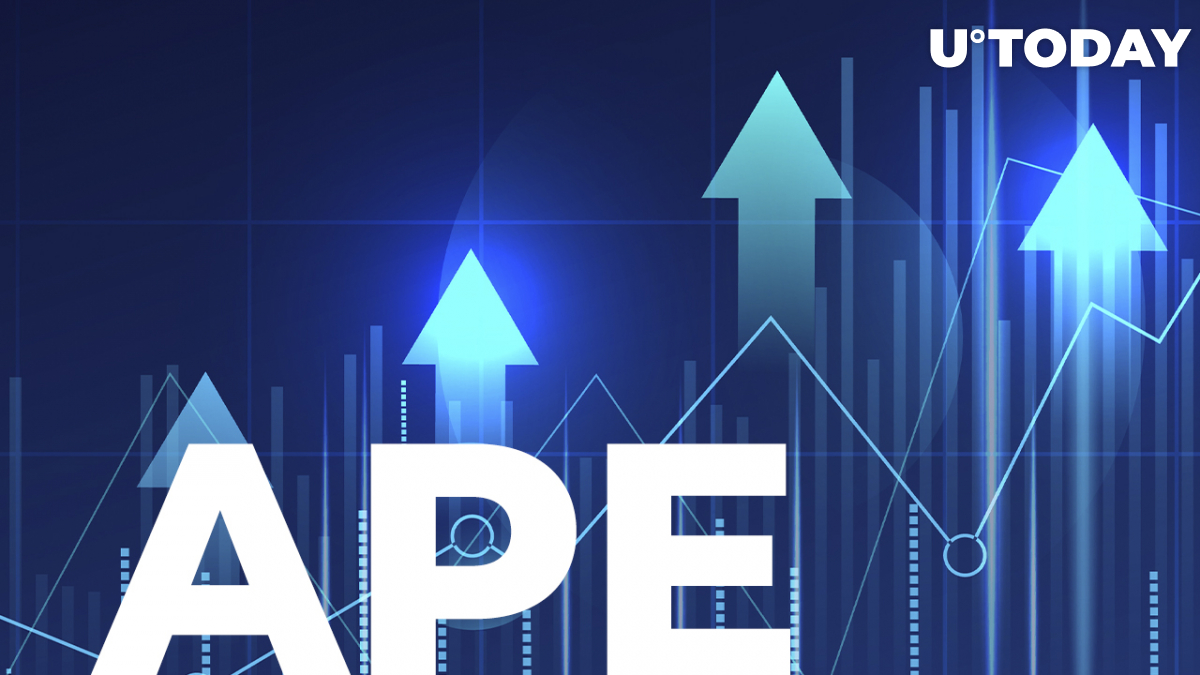 While the market was washing its bloody tears, the Otherside team decided to release a teasing video with gameplay and a website for a future Metaverse project.

And here's a sneak peak of the First Trip, the tech demo from @Improbableio. Can’t wait to share the experience with you. pic.twitter.com/jgkf6wTrFB

On the new website, we are greeted with several details similar to "Otherside":

Such a large-scale and inspiring announcement gave the project fans confidence and drove the quotes of $APE up by 70% in just two days.

Moreover, the token itself returned to the top 10 most purchased list in the last 24 hours among the biggest Ethereum whales, with an average purchase size of $36,138 between the top 100 largest Ether whales. Furthermore, APE even became the most used smart contract among the top 500 Ethereum whales at the time.

JUST IN: $APE @apecoin once again a MOST USED smart contract among top 500 #ETH whales in 24hrs 🐳

The Otherside saga, which began on May 1, continues to deliver regular news stories. The BAYC community can definitely be called the main newsmakers - in a positive way, not the Terra way - of the crypto world at the moment.

It is worth recalling how the "Otherside" Metaverse project sold out all available 55,000 NFT of Otherdeed land plots within three hours of the start of public bidding.

Then the price of one token was 305 $APEs. In total, the company managed to raise 16.7 million APE, which is equivalent to $317 million. This was a record public offering by an NFT project.

According to Etherscan, the sale of Otherdeed tokens caused the Ethereum blockchain gas fee to skyrocket to 8,000 GWEI and the reduction of the whole Ethereum supply by about 18%.

Yuga Labs then stated that ApeCoin needs its own blockchain for proper scaling and promised to offset the cost of the gas.

Apes continue to move forward and inspire positivity despite the general panic on the market. It will definitely be very interesting to follow their voyage.

Financial analyst, trader and crypto enthusiast.
He wants to have a hand in covering economic and fintech topics, as well as educate more people about cryptocurrencies and blockchain.