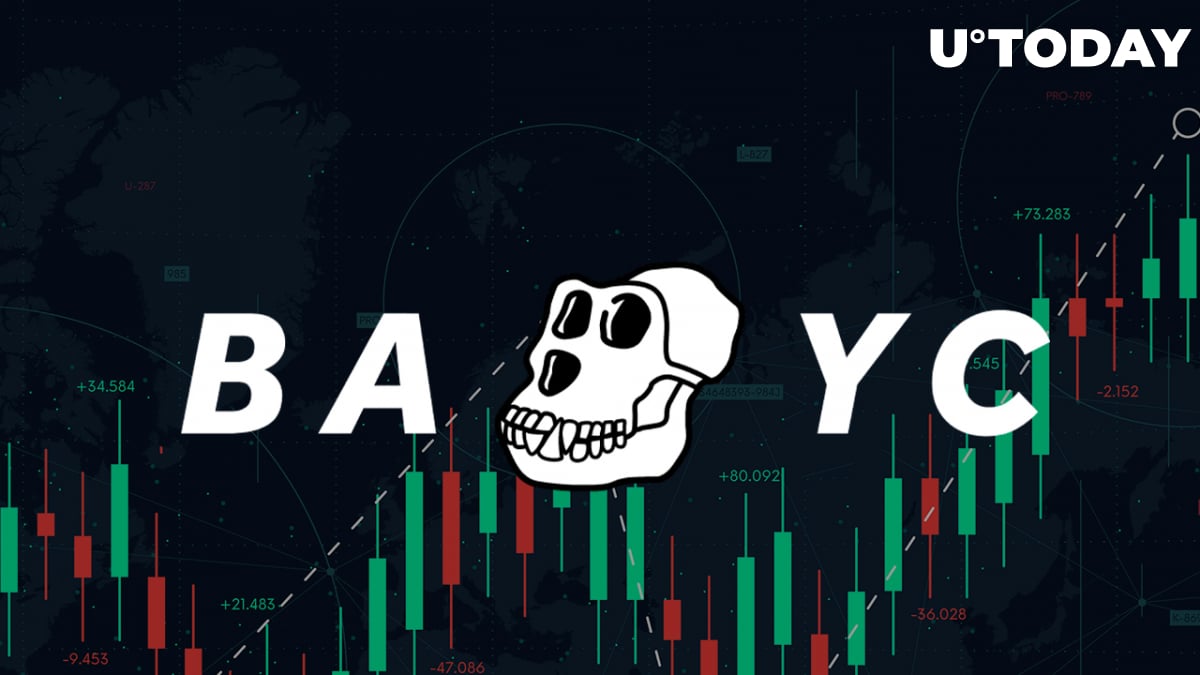 Yuga Labs, the company behind the "Bored Ape" series of NFTs, has raised approximately $285 million worth in cryptocurrencies through the sale of tokens that represent land in a virtual world game it claims to be developing.

Yuga Labs sold "Otherdeeds" NFTs in an online sale on April 30 that it said could be swapped for plots of virtual land in a future Bored Ape-themed Metaverse dubbed "Otherside."

The "Otherdeeds" could only be purchased using ApeCoin, the project's related cryptocurrency that was recently launched in March. Otherdeeds were available for purchase for 305 ApeCoin each, and Yuga labs disclosed in a tweet that they had already been sold out.

The Otherdeed NFT mint is sold out - we are awestruck at the demand shown tonight. Apes and Mutants, the opening of the 21-day claim period is being delayed until the price of gas drops to reasonable levels. We’ll tweet when the claim opens. https://t.co/iRz64lklbv

This means the sale generated 16,775,000 ApeCoins, valued at about $285 million as of April 30, which coincided with the online sale's timing. Although the company stated that ApeCoin would be "locked up" for one year, the details of how the funds will be distributed remained scanty at press time.

Apecoin, the token behind the Bored Ape Yacht Club-inspired DAO, fell more than 10% in the last 24 hours amid the historic Metaverse land sale.

The recent price dip gave whales another opportunity to buy APE at a discount. According to WhaleStats, two Ethereum whales have purchased APE tokens worth $9 million in recent hours. The whale "Jiraiya" has bought 499,998 APE worth $8.1 million, and "Bombur" whale grabbed 70,804 APE, valued at $1,255,359.

ApeCoin also ranks as the most traded token amid the top whales after flipping Enjin coin, as reported by WhaleStats. Apecoin is also one of the most used smart contracts for whales as large investors increased their exposure to the token.