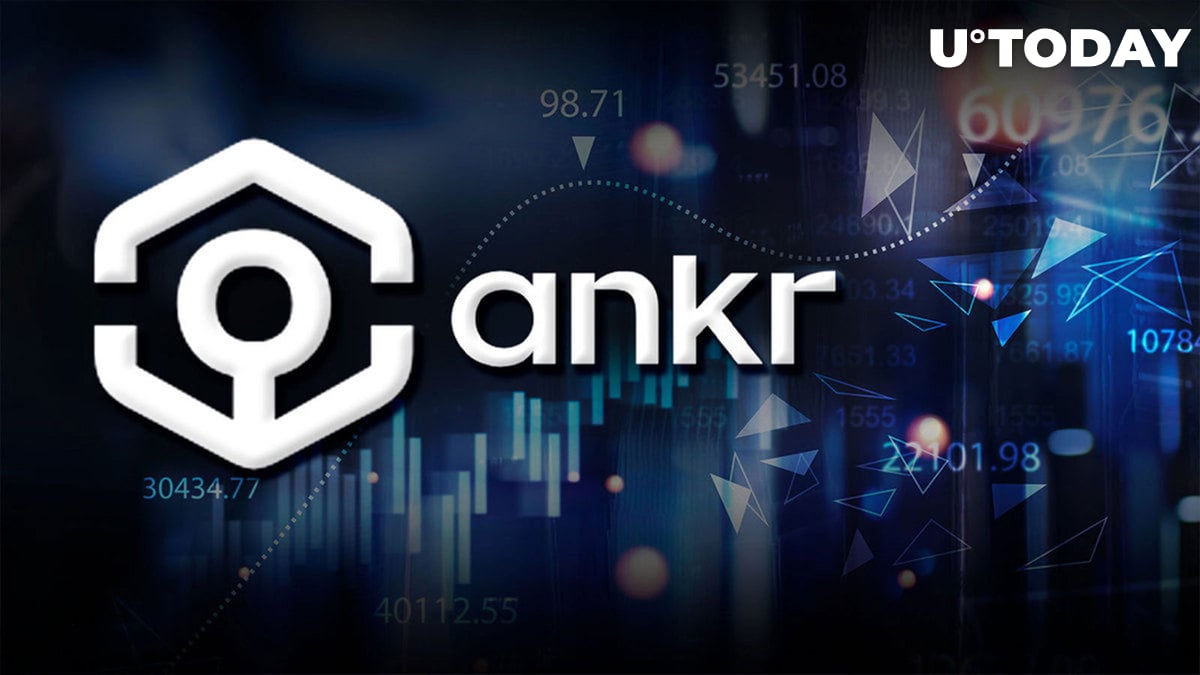 Ankr, a distributed node operator for POS networks that allows users to stake their tokens easily without having to buy the necessary hardware, has announced a fresh update in the wake of the recent exploit on its blockchain.

On Dec. 2, a hacker exploited vulnerabilities in Ankr's smart contract code and compromised private keys. As a result, the hacker minted 20 trillion aBNBc, which was pegged to BNB, and dumped them, with the price of aBNBc plunging nearly 95% afterward.

Shortly after the incident, Ankr assessed the damage, which it says was $5 million worth of BNB, while also proposing steps for the situation. Part of this includes an airdrop to aBNBc holders.

In a recent tweet, Ankr announced that it had started airdropping ankrBNB to all holders of aBNBc and aBNBb tokens (wallet only, not including smart contracts holding these tokens). To ensure a fair launch, Ankr also claimed to have locked transferability for AnkrBNB.

3/ Users that redeemed aBNBc or aBNBb (unstake) before the exploit, will receive BNB at the end of the unbonding period.

Users that redeemed aBNBc or aBNBb after the exploit, will not receive BNB at the end of the unbonding period and will get ankrBNB airdrop.

According to the statement, users who unstaked aBNBb or redeemed aBNBc before the exploit will receive BNB at the conclusion of the unbonding period.

Users who redeemed aBNBc or aBNBb following the exploit will also not receive BNB at the conclusion of the unbonding period and will instead receive an airdrop of ankrBNB. Ankr plans to hold an airdrop tomorrow for users who own aBNBc and aBNBb via smart contracts.

In related news, stablecoin protocol Helio, the creator of HAY stablecoin, announced in a tweet on Dec. 7 that it has so far repurchased $3 million in HAY of bad debt on the open market.

Ankr also announced as part of its plans after the incident that it will set aside $15 million to buy back the bad debt brought on by the exploit and the subsequent overcirculation of HAY.