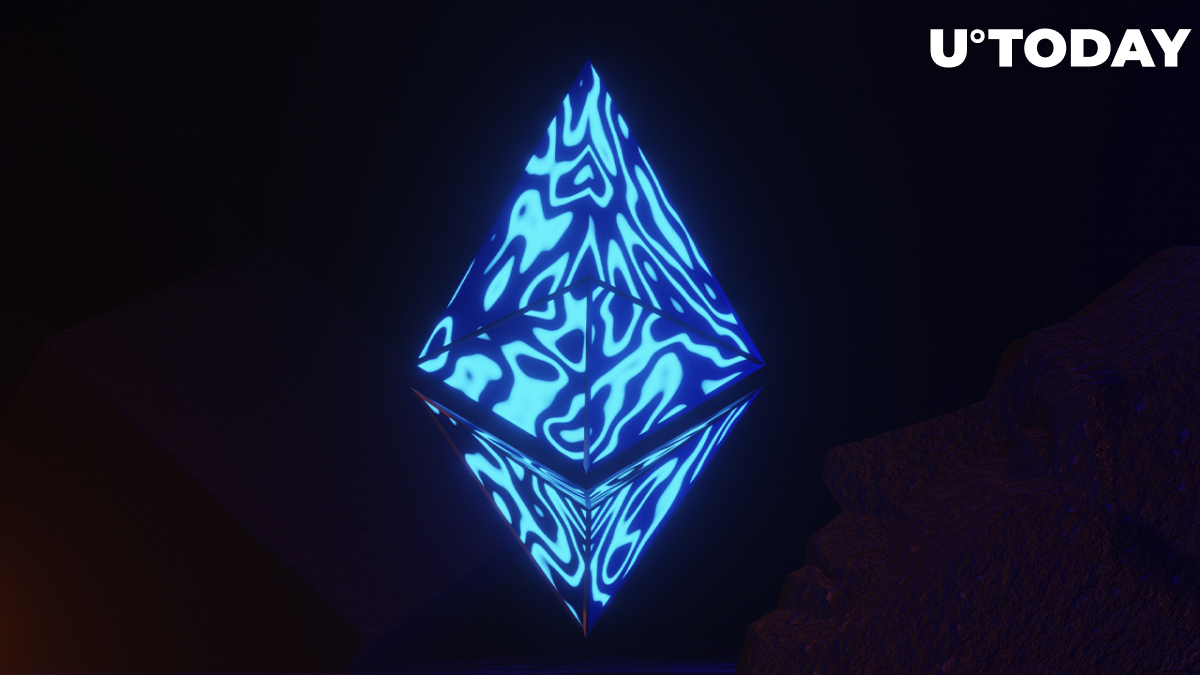 On the eve of the transition to proof-of-stake (PoS) consensus, Ethereum's (ETH) ecosystem grows faster that Amazon (AMZN) did in its first years: check out these numbers.

Ethereum reached 10B USD in revenue in 6.5 years, twice as fast as Amazon.

Ethereum (ETH) generated $10 billion in revenue in less than 80 months. For digital conglomerate Amazon, this accomplishment took twice as long.

Analyst Adriano Feria, software engineer and another Ethereum (ETH) supporter, shares two more metrics that prove that Ethereum has a much healthier and more promising economy than Amazon.

Amazon's market cap: $1.55 trillion. #Ethereum market cap: $335 billion. $ETH's revenue has grown twice as fast as Amazon did in its first years, it has a much larger TAM, and its market cap is only 23% that of $AMZN.

Although Ethereum's (ETH) market capitalization is only 23% of Amazon's; Ethereum (ETH) has a much larger total addressable market (TAM) size and grows faster.

At the same time, Visa's marketcap is 33% larger than that of Ethereum (ETH).

Yesterday, amidst the exhausting dropdown of crypto and equities markets, the Ethereum (ETH) price plummeted below $2,900. Despite this plunge, the Ethereum 2.0 deposit contract routinely prints new records in terms of value locked.