Arman Shirinyan
Ethereum has a long road to becoming a deflationary asset, but we can already see a significant inflation drop right after the EIP-1559 update 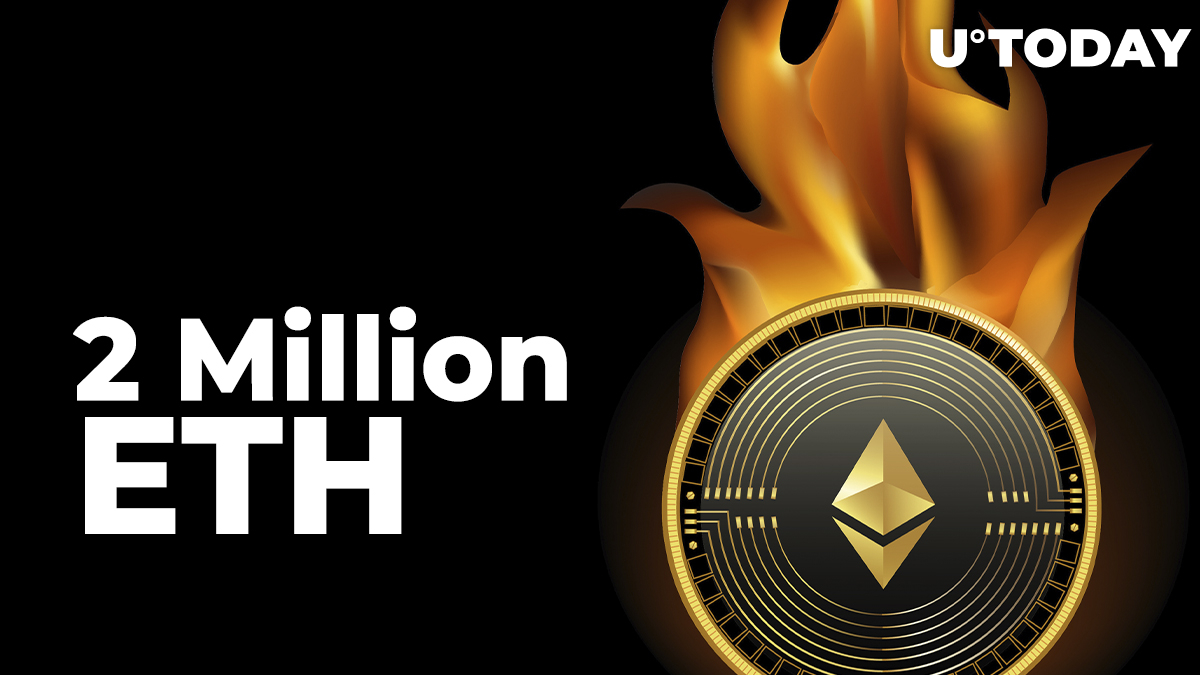 The recent EIP-1559 update has introduced a completely new mechanism of fee burning that might completely change the way that Ethereum functions. According to a new calculation, the market might lose 1.8 million Ethereum coins in the next year only.

Currently, almost 10,000 ETH have been burned. To count the potential amount of ETH that could have been burned, journalists implemented the EIP-1559 fee mechanism on the Ethereum mainnet that went live in 2015. The total amount of ETH burned would be 2.6 million coins. If we assume that the stable price of Ethereum would have been $3,000, that means that the market would have lost $8 billion worth of coins in that timespan.

The potentially burned amount of Ethereum was counted from May 10, 2020, with the implementation of the current fee burning mechanism. During a one-year period, 2.936 million blocks were generated with an average transaction fee per block of 1.13 ETH. With the same transaction activity that we had a year ago, there will be 0.89 ETH burned per block. The average block generation time is 13 seconds, or 6,628 blocks per day.

In some periods, like DeFi Summer, the average fee changes, making it harder to predict the potential amount of burned ETH in the specified timeframe. The average number of 1.8 million ETH was theorized on the premise of the stabilized fee.

Inflation rate for ETH in the next year

Currently, the circulating supply of Ethereum is increasing annually by 4.8 million. The inflation rate for that increase is 4.39 percent. After the update, the network issuance of ETH will be progressively reduced. With a 38 percent issue decrease, we will presumably see a 2.73 percent inflation rate for ETH in the next year.