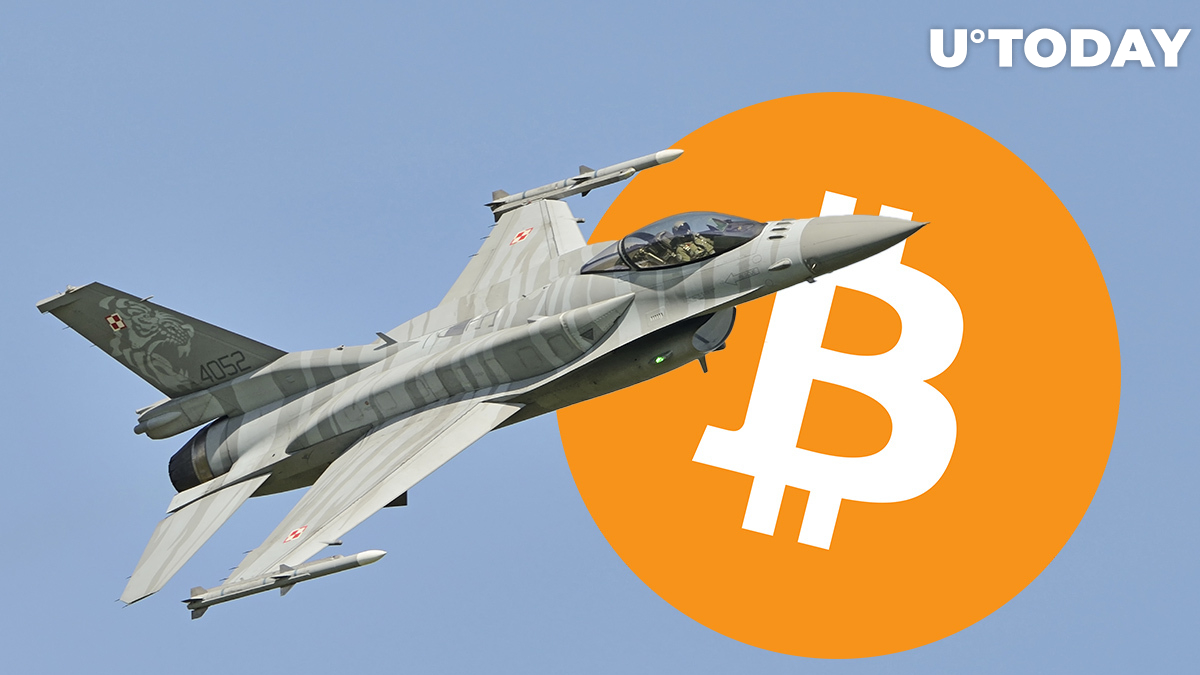 According to a report from Eesti Ekspress, an IT engineer from the Estonian defense ministry, who worked with the country's national security data, mined cryptocurrencies at the Amari air base that belongs to the Estonian Air Force, NATO.

To do that, he used expensive computer spare parts that he bought with funds from the state budget.

The malefactor also sold some of the stolen spare PC parts via web forums.

Stealing computers from NATO to mine Bitcoin

For five years, an IT expert at the Estonian defense ministry, Armin Annus, stole PCs and spare parts that can be used for crypto mining from the Amari air force base. He sold them on web forums under the name "armaani."

He also used local computers to mine cryptocurrencies, acquired more PC parts for that process and paid for it using state funds.

Getting 2.5 years of suspended sentence

From 2016 to 2019, Annus built seventeen crypto mining rigs, using computers and video cards that belonged to the defense ministry. Overall, he stole around 190 computers and the spare parts for them, which were worth around 48,900 euros in total.

The amount of digital currencies he managed to mine with them totaled 30,404 euros. More than half of his profits went to pay for the electricity that powered the mining operations.

This fall, the culprit was sentenced to 2.5 years in prison with probation.