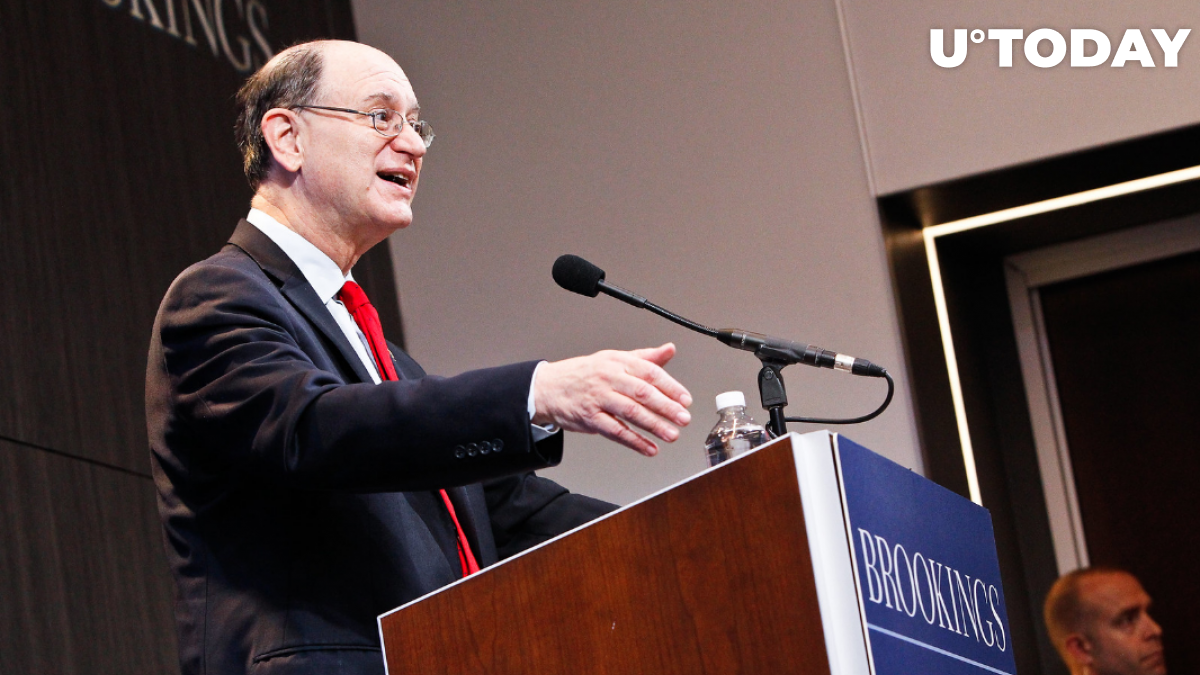 Cryptocurrencies are highly volatile. So, if one person makes $1 million and retires at age 49, and nine lose $100,000, Coinbase makes money. The millionaire goes on TV and tells how wonderful it is, and the nine others do not retire in dignity but instead become eligible for Medicaid...I hope we shut it down.

Sherman claims that he would rather let people make bets in the stock market or the California lottery.

He believes that cryptocurrencies are only suitable for circumventing Know Your Customer (KYC) guidelines and evading taxes, which is why they should be shut down:

Cryptocurrencies have the political support of patriotic anarchists who are rooting for tax evasion. I hope we shut it down.

In his opening statement, Al Green (D-TX) called attention to concerns surrounding the risks that cryptocurrencies pose to individuals and the broader financial system.

In general, tech lowers the barriers to entry to the traditional financial system and offers all consumers, no matter where they are, the ability to access convenient financial services at low competitive rates, and cryptocurrency is no exception.