Alex Dovbnya
The number of hourly active Bitcoin addresses has reached a new peak, according to Glassnode data 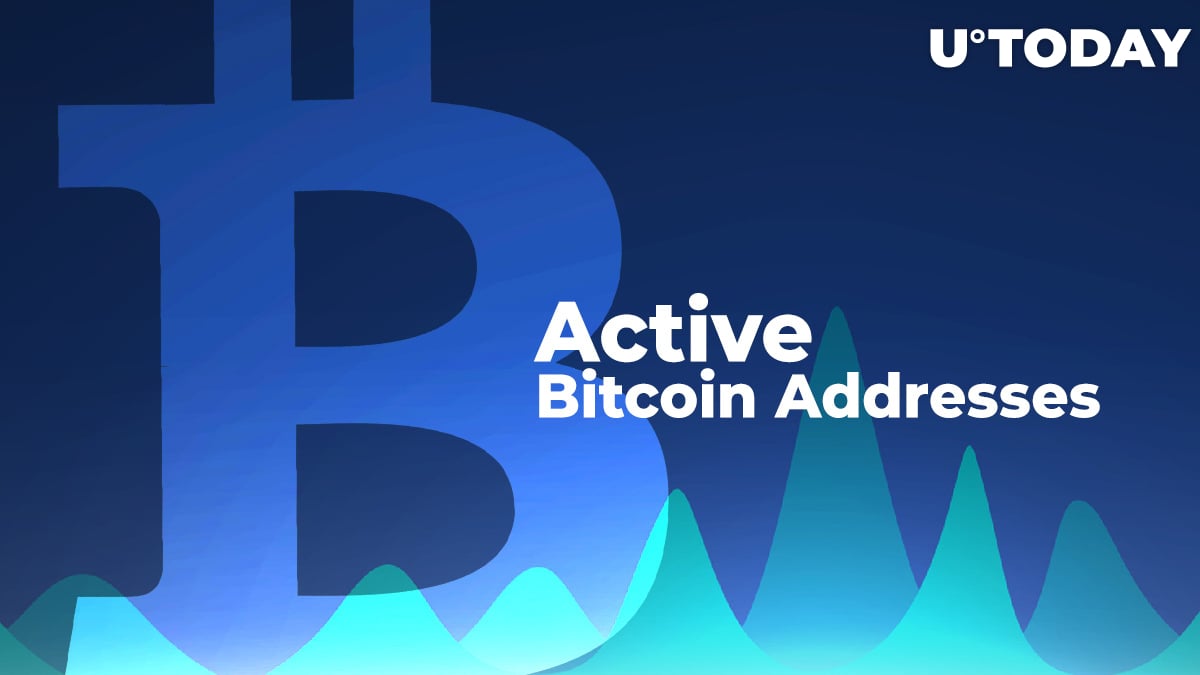 Blockchain analytics firm Glassnode has noted that the number of hourly active Bitcoin addresses has eked out a fresh all-time high, eclipsing the peak that was recorded back in early January 2018.

Participation in the Bitcoin network has been steadily growing since the start of November when the cryptocurrency was trading just below $14,000.

Overall, active addresses more than doubled in 2020, according to a recent CoinMetrics report, while Bitcoin's active supply shrunk dramatically.

Overall, this is certainly a positive development for the flagship cryptocurrency since it means that more people are using it and adopting it at a fast clip.

The retail crowd is coming back

The new network usage milestone comes amid an accelerating rally. As reported by U.Today, Bitcoin surpassed the $35,000 level for the first time earlier today.

With institutions already being onboard, retail investors that were unscathed by the bear market in 2018 are seemingly coming back around based on rising Google searches.