Someone Just Paid Whopping $82K to Send $1 Worth of Bitcoin

Alex Dovbnya
The $82K might be just a very expensive mistake, but some suggest that the real motive is money laundering 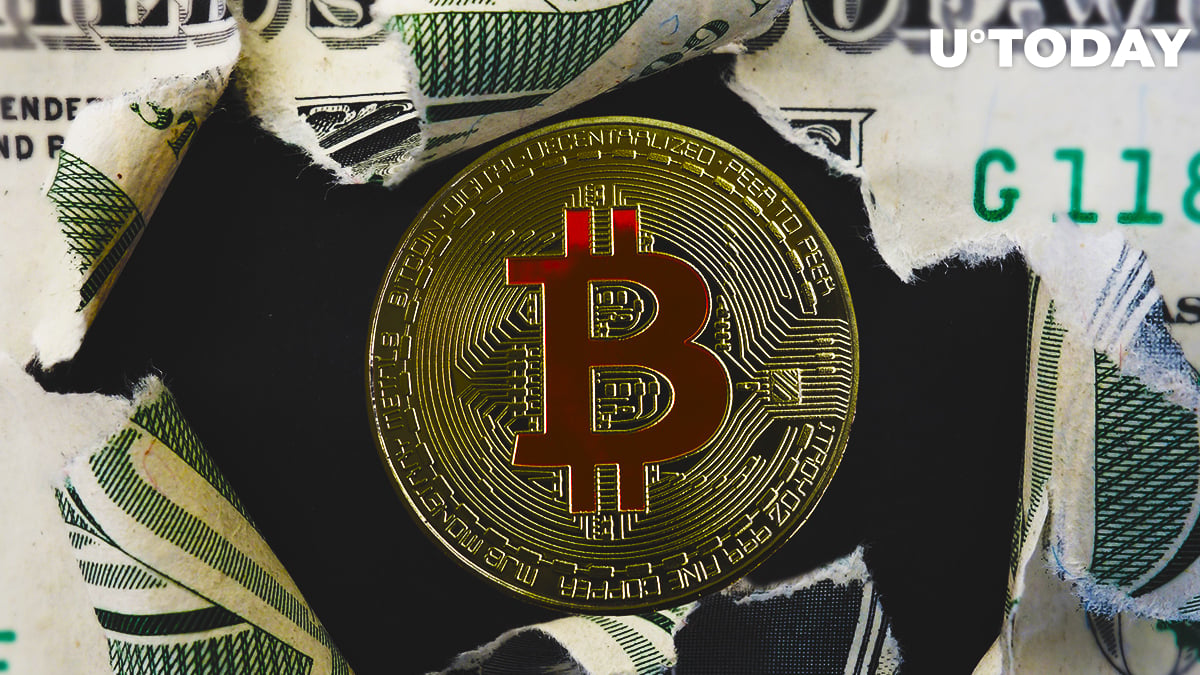 BTC.com, one of the largest mining pools in the world, ended up pocketing the mammoth-size fee.

As reported by U.Today, a similar accident occurred last month, with someone shelling out $47,000 worth of Bitcoin to send just $194.

Naturally, the odd transfer also raised a suspicion that someone was laundering money in such a way. One Reddit user suggests that the incident is meant to things more plausible:

If you accept it as fees, then it's clear what you got paid for. And the "accident" of over-paying the fees can be blamed on just that. It is plausible that somebody made a mistake and paid $83K in fees on a transaction. It is not plausible that someone paid you $83K, without an explanation for what "they" were paying for.

There have been instances when miners would return coins to users who were in similar predicaments. For instance, when someone overpaid 2.5 BTC for a transfer in March 2017, he or she ended up receiving compensation from Bitmain’s Antpool.

While such expensive “fat-finger” mistakes occur now and then, there is no need to be paranoid since most wallets determine the transaction fee themselves.

Fees spike due to the mempool clogging up

After the crypto king smashed through the $20,000 resistance level, the network saw a huge uptick in activity. The mempool got clogged with 143,150 unconfirmed transactions earlier this week. Some transactions with small fees were being rejected.

Over the past two days, the mempool has cleared up, with only 11,022 unconfirmed transactions at press time. The average fee, however, remains much higher than usual.