A Strong Crypto Relief Rally is Much Overdue, This Key Data Shows

Joseph Young
Strong levels of support below $8,600 may signal a relief rally is imminent for bitcoin. 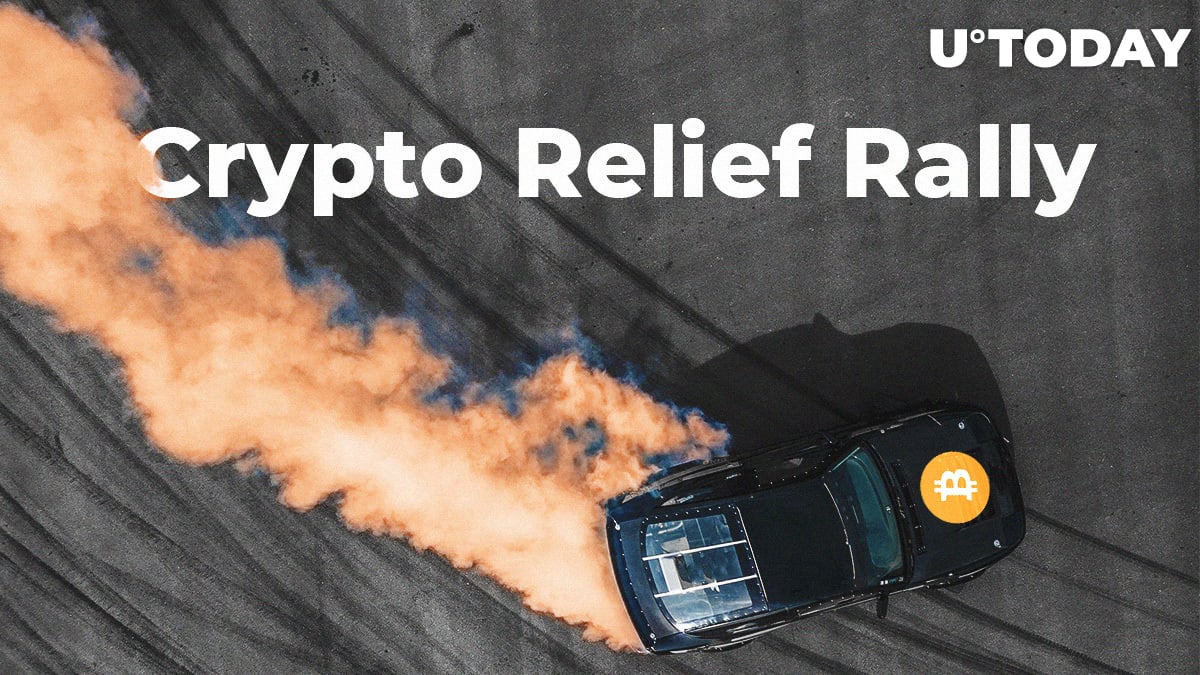 According to cryptocurrency trader Cantering Clark, there are strong levels of support below $8,600 that signal a relief rally is imminent.

Typically, when bitcoin sees a big movement to either the upside or the downside, it is triggered by the reaction of buyers or sellers to levels of high liquidity.

After achieving a new yearly high at $10,500, which has acted as a heavy level of resistance throughout the past two years, the market saw a steep pullback.

As previously reported by UToday, traders generally expect the bitcoin price to continue a bearish market structure in the short-term.

But, before the downside movement can continue, some traders have said that a relief rally is likely to take place.

“Seems like if we are able to trade back above 8600 we should get some relief. A lot of commits down into the lows and yet the price is still holding ground. From a probabilities standpoint, do you think the R:R from here favors shorts?” said Clark.

Is further downtrend inevitable at this point?

Various data from strictly regulated cryptocurrency trading platforms like Bakkt show that the volume in the bitcoin market has consistently increased as the price of BTC fell from the $10,000s to the mid-$8,000 region.

The rise in the volume of bitcoin amidst a strong pullback indicates that the correction is supplemented with a high level of selling pressure.

As noted by technical analyst Josh Rager, “mega” support levels for bitcoin is present at $7,900, an area with significant trading activity.

A continuous pullback in the bitcoin market could breach large supports and trigger a steep correction heading into March, or lead buyers to respond with large buying demand to attempt to reverse the short-term trend of BTC.

The majority of data points signal that a large price movement in the upcoming week is imminent, and the response of bitcoin to critical levels including $7,900 and $8,300 will decide the near-term trend of bitcoin and the cryptocurrency market.