$80 Million Ether Worth of Liquidations Extend Ethereum’s Drop to $3,758

Yuri Molchan
Almost $215 million in crypto positions have been liquidated in the past hour; $80 million of that were liquidated in Ether, but the ETH price is recovering 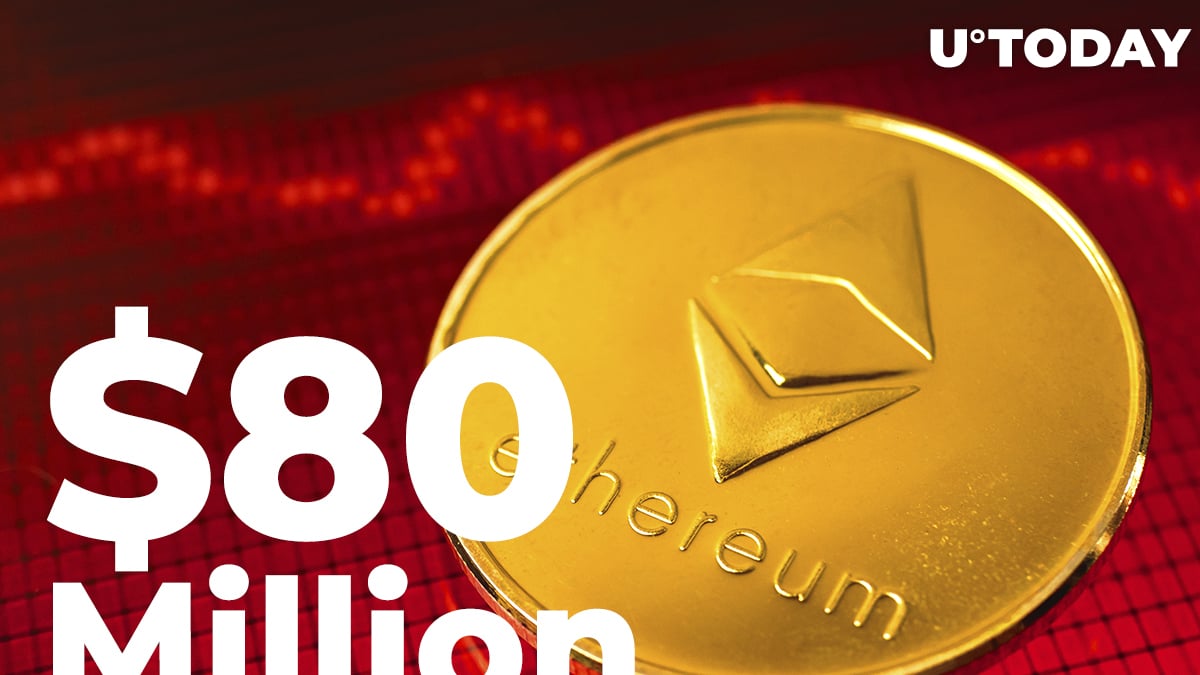 According to data shared by the Bybt analytics website, in the past hour, close to $215 million in total crypto positions have been liquidated.

BTC and ETH have fallen sharply. According to bybt, the total amount of liquidation in the past hour exceeded 215 million. pic.twitter.com/TzBGeWL84G

Around $80 million worth of Ether longs were liquidated. The amount of liquidated ETH shorts was $1.26 million in Ether.

The largest amount of ETH longs was liquidated on the Bybit exchange: $36.04 million. It is followed by OKEx and Huobi with $16.33 million and $12.48 million, respectively.

This massive amount of long positions liquidated pushed the second-largest crypto to the $3,758 level, taking another 4.5% away from its price. However, by now, Ethereum is recovering and, at press time, the coin is changing hands at $3,918 on the Binance exchange.

It was followed by another $32.7 million worth of ETH liquidations.

It looks like, after seeing Ethereum revisit the $4,000 level, traders have started withdrawing profits.

Traders have also liquidated around $28.98 million worth of Bitcoin longs, according to Bybt.