Yuri Molchan
According to recent data from a major DLT tracker, anonymous whales have shifted almost $4 billion worth of Bitcoin while the king crypto dived below the $50,000 level 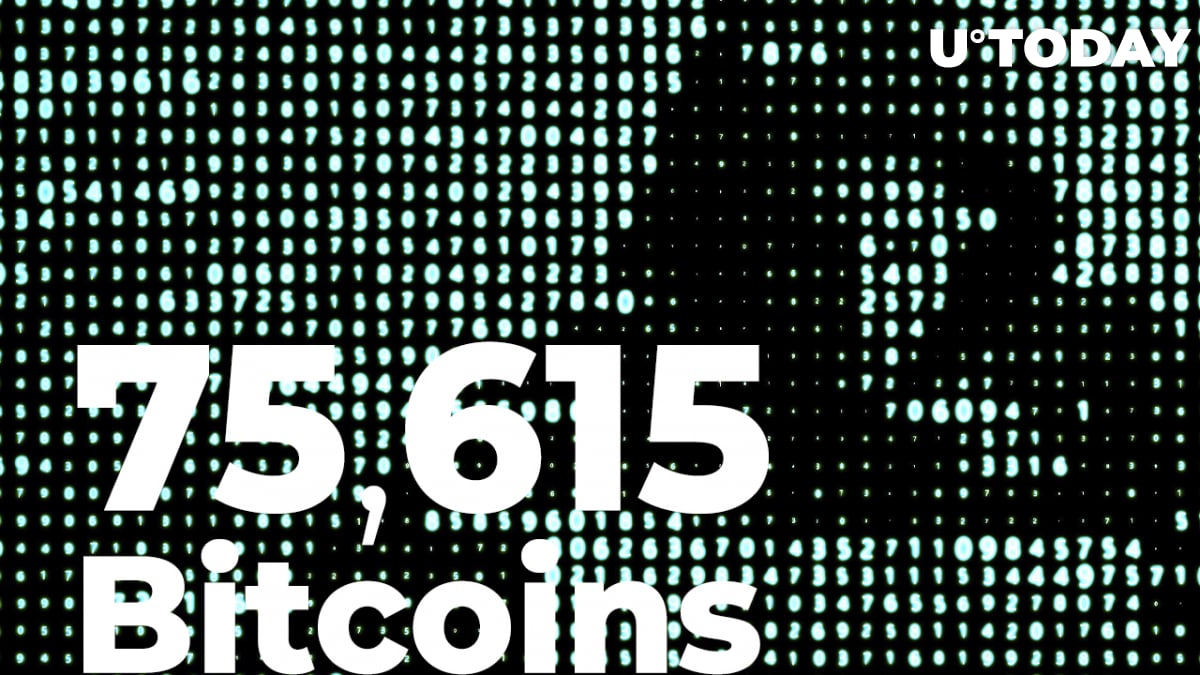 Major crypto tracking platform Whale Alert has shared a series of consecutive tweets showing that anonymous crypto wallets have transferred a mind-blowing $3.9 billion worth of Bitcoin within just a couple of hours.

Meanwhile, the flagship cryptocurrency, Bitcoin, has failed to hold above the $51,000 level and is already down over 5%.

Over the past 18 hours, six massive consecutive crypto transactions have been detected by Whale Alert, transferred between anonymous digital wallets.

Three transfers of 15,047 BTC and three carrying 10,158 Bitcoins were made between wallets tagged as "unknown."

The equivalent of the total BTC amount shifted here is $3.917 billion in fiat. Each of the transactions cost merely $0.70 to perform – a transaction fee no bank in the world would offer.

Experts believe that the sudden decline of the Bitcoin price was caused by multiple liquidations in the Bitcoin futures market. According to analytics provider Coinglass, nearly $300 million in liquidations have occurred in the past 24 hours, when the positions of more than 109,000 traders were closed.

As reported by U.Today earlier, the leading digital currency managed to regain the $50,000 level as traders hoped for the so-called " Santa rally" to occur.

This term was invented back in 1972 and refers to a rise in the price on the stock market in the last few days of December every year.

Related
Terra, Solana Up, Litecoin Down: Mike Novogratz on CNBC

Bitcoin prediction for Q1, 2022, from Novogratz

However, CEO of Galaxy Digital Mike Novogratz does not expect Bitcoin to show any splendid surges in the first quarter of 2022. The reason for that, he stated, is the bearish sentiment demonstrated by stock market participants.

Along with that, Novo believes that the volatility of Bitcoin is lower than that of Ethereum and other altcoins.