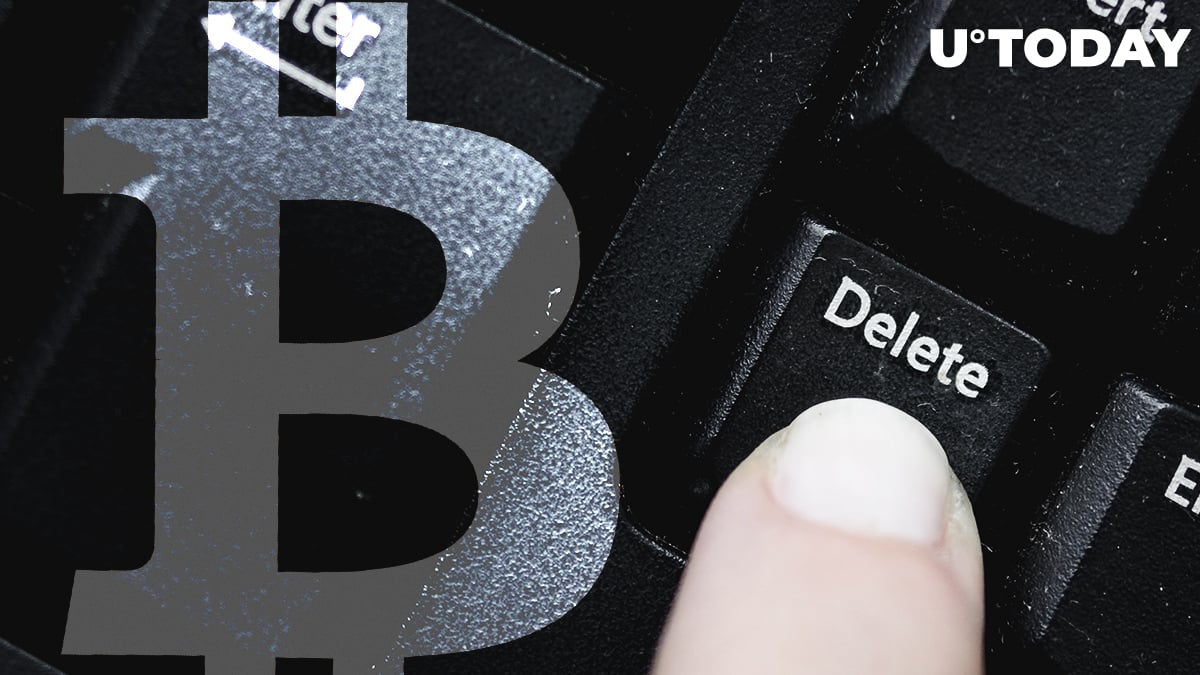 Danny Scott, head of U.K.-based crypto exchange CoinCorner has taken to Twitter to opine that a Bitcoin liquidity crisis is taking place.

Scott points out that another $700 million in BTC has been withdrawn by users from exchanges for long-term hodling. Crypto users call this "stacking Sats."

Another $700 million in Bitcoin taken into long-term storage

In his recent tweet, Danny Scott insists that the flagship cryptocurrency is going through a liquidity crisis right now as users start to acquire Bitcoin and get it off exchanges for long-term storage in wallets.

As an argument for this, he posted a Glassnode chart showing that users continue to withdraw Bitcoin from trading platforms. As per the tweet, another gargantuan amount of BTC—$700 million worth—has been taken off exchanges in the past week.

Speaking of that, a recent tweet from Glassnode analytics provider shows that the number of Bitcoin non-zero addresses has hit a new all-time high and totals 32,899,276.

The previous ATH of 32,897,649 was seen on Dec. 3, which means that around a thousand new wallets were added in around a week.

Related
Reasons for Present Bitcoin Rally Are Stronger Than in 2017: Tyler Winklevoss

He stated that the present Bitcoin rally is driven by much more powerful causes than in 2017—when it was driven by FOMO.

Now, Winklevoss believes, it is driven by "smart money"—large financial institutions that are making their Bitcoin bets based on the current economic situation in the U.S. and the world. This includes the blunt money printing conducted this year by the Fed.

Besides, many banks—including JP Morgan—have acknowledged Bitcoin as the digital gold this year.