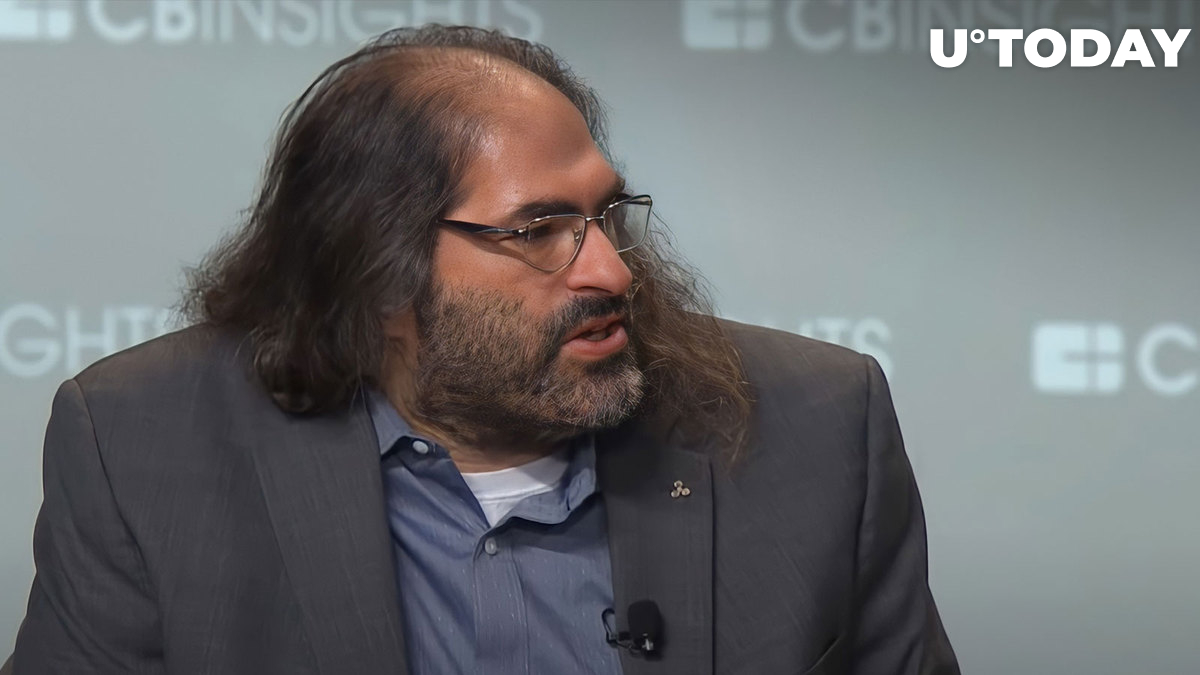 A new standard introducing the ability to create, mint and distribute complex NFT applications and items has been launched in the XRP Ledger ecosystem. Ripple CTO David Schwartz offered his comments on the event.

According to Schwartz, while asset tokenization capabilities are not new to XRPL, the innovation marks an important milestone with which developers and creators will now be able to build advanced Web3 projects with utility.

Thanks to the collective effort of the #XRPL community and @RippleXDev engineers, XLS-20 is now enabled on the XRP Ledger Mainnet and a few NFTs have already been minted. (1/4)

The native NFT on XRP Ledger, made possible by the XLS-20 amendment, will pave the way for creating unique assets with efficient and secure operations to manage them, a Ripple executive said, thanking everyone for bringing the innovation to life.

The implementation of the new XLS-20 standard on the XRP Ledger finally happened, albeit later than planned. However, the event fortunately coincided with the start of Ripple's third wave of grantmaking. As reported by U.Today, the crypto company, which relies on XRPL and XRP for its work, has created a $250 million fund to support the creation of NFTs on XRP Ledger.

As part of its new wave of recruitment, Ripple hopes to engage those NFT creators whose work is based around the interaction of digital and real world products. Funding for such initiatives will range from $25,000 to $250,000. Thus, with the launch of XLS-20, those who want to try their luck can immediately start building NFTs on XRPL using the current innovation.