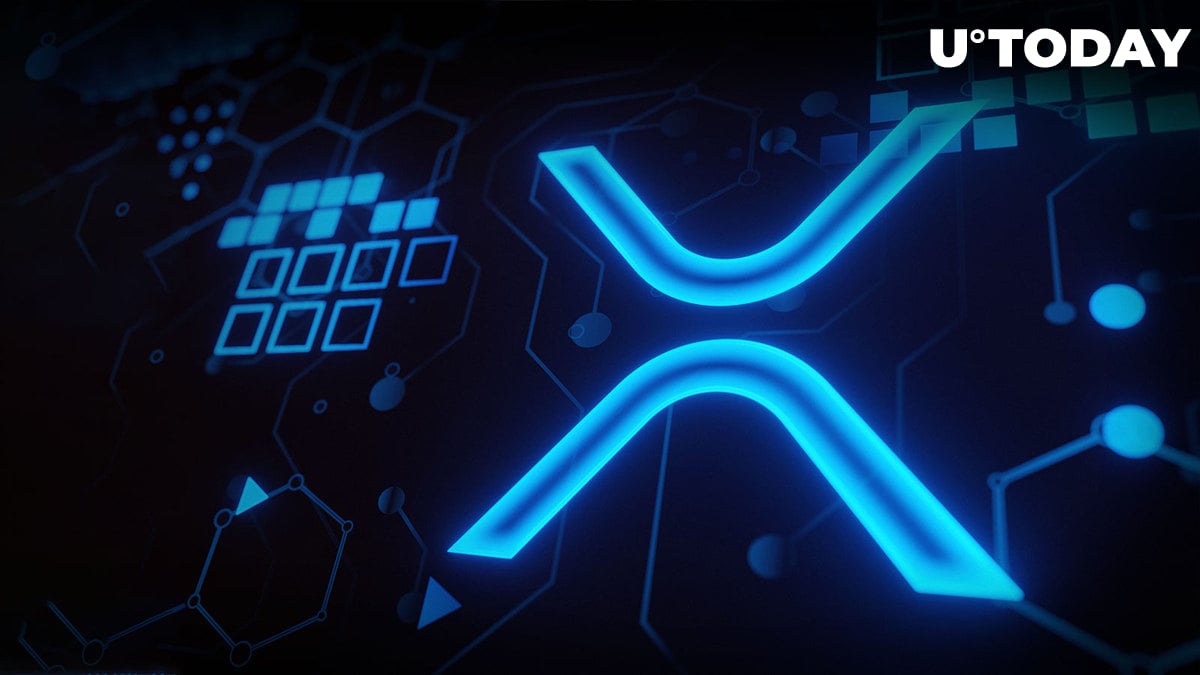 According to crypto analytics portal Coin Metrics, the number of large wallets with more than 1 million XRP on their balance sheets has reached an all-time high. The amount of such addresses has reached a value of 1,894.

Looking at the graph, we can see that the number of XRP whales has been growing relentlessly since the SEC's investigation into Ripple was announced. As early as November 2021, the number of XRP millionaires reached pre-trial levels, and then almost a year later, that record was broken.

In total, as reported by U.Today, the number of XRP addresses is equal to 4.35 million. The total number of XRP contained on these addresses equals 56.68 billion tokens. The rest of the nearly 100 billion XRP supply is stored in Ripple's escrow accounts.

Interestingly, CoinMetrics compares the number of large XRP wallets to the trading volume chart on Coinbase in its research. The exchange and the cryptocurrency have a long history with each other.

Coinbase was one of the largest providers of XRP liquidity when the SEC demanded the delisting of the token. This can partly be seen in the chart above. Then there were a lot of hard feelings on both sides, when it was finally revealed today that Coinbase has requested participation in the litigation on Ripple's side.