Yuri Molchan
Staggering amount of Shiba has been burnt, but price is back to level last seen half a year ago 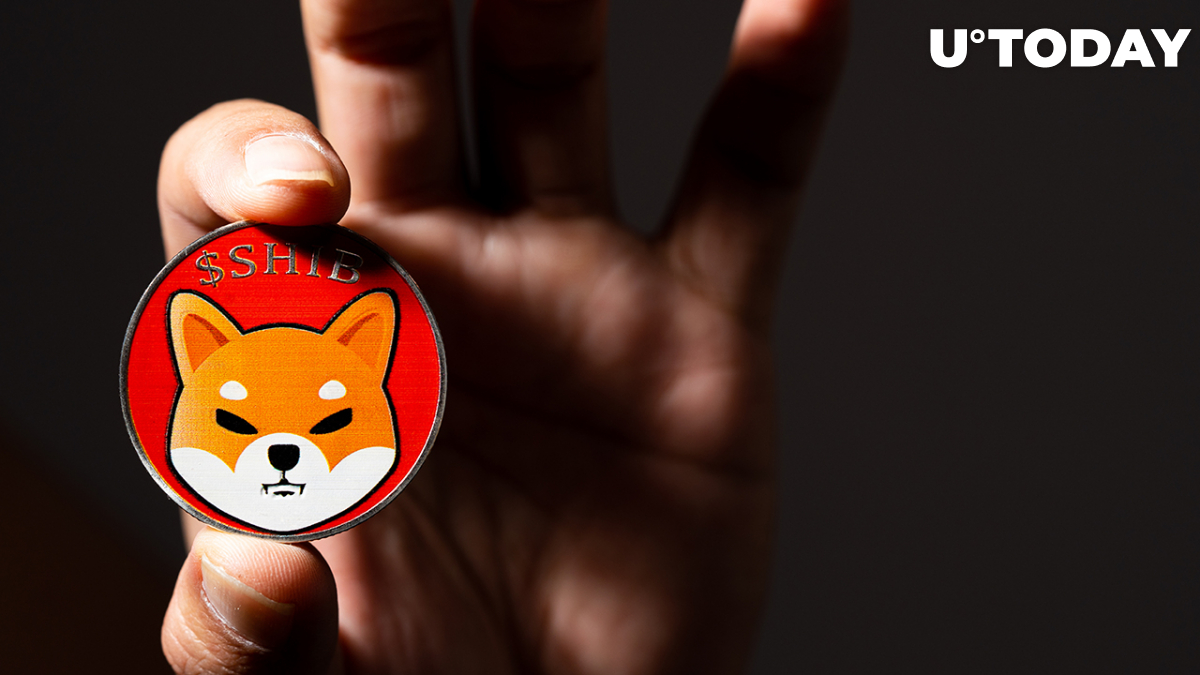 Recent astounding burns of Shiba Inu have not been helping to hold the price up, let alone allowing it to spike.

While almost 6 billion SHIB have been removed from the circulating supply, the price keeps moving in a range, but it remains around 87% below the all-time high reached in October.

On May 19, a whopping 12.4 billion were destroyed, according to the same source.

As reported by @shibburn crypto tracker, over the past 24 hours, various teams within the SHIB army have transferred a total of 5,486,423,670 SHIB to dead-end wallets, thus removing them from circulation forever.

Burning this astounding amount of canine tokens took the community 101 transactions. Since then, several more transfers to unspendable wallets have been made, each carrying a substantial amount of SHIB—55 million, 42 million and 25 million Shiba Inu.

In the past 24 hours, there have been a total of 5,486,423,670 $SHIB tokens burned and 101 transactions. Visit https://t.co/t0eRMnyZel to view the overall total of #SHIB tokens burned, circulating supply, and more. #shibarmy

Despite numerous SHIB burns, the price of the token keeps dropping deeper. At the moment, the second largest meme coin is changing hands at $0.00001188. It went at the same price back in October last year before it suddenly soared to a historic peak of $0.00008845.

At press time, Shib is trading nearly 90% below that level.

Recent listings and expanding adoption have not been helping the price go up either. On May 19, U.S.-based Poloniex exchange announced that it had added support for several new pairs, including SHIB/USDD and DOGE/USDD.

As reported by WhaleStats yesterday, the owner of one of the top 500 wallets on Ethereum, "BlueWhale0073," made another massive acquisition of Shiba Inu.

Overall, SHIB is now the third largest holding. ETH—the biggest one—is followed by FTX Token, USDC stablecoin and Shiba Inu. Whales now own $555.7 million worth of SHIB, or 11.13% of their portfolio.