Tomiwabold Olajide
52% of Dogecoin addresses are profiting despite market decline 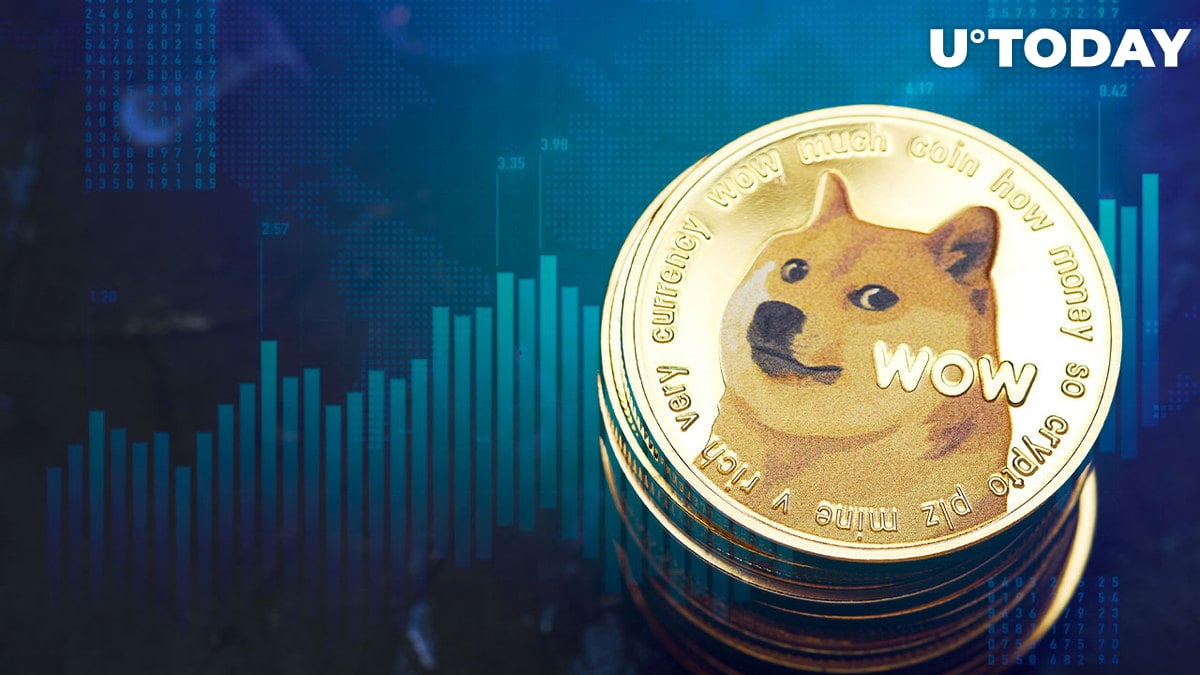 A total of 52% of Dogecoin addresses are "in profit’’ on their investments at a current price of $0.06, according to data from IntoTheBlock. This comes despite the fact that Dogecoin remains down nearly 90% from its May 2021 peak of around $0.73.

Currently, this indicator shows that 52% of Dogecoin addresses are profiting, 46% of the remaining addresses are at a loss, and barely 2% are breaking even. Compared with Bitcoin and other altcoins, Dogecoin seems to be holding well in this regard.

On Wednesday, Bitcoin temporarily dipped below the $20,000 level as the market was still being affected by a number of factors, such as macroeconomic troubles with cryptocurrency firms. A recession in the United States and abroad is feared as long as inflation continues to be high and central banks try to raise interest rates further.