$400 Million Worth of ETH Burned by OpenSea 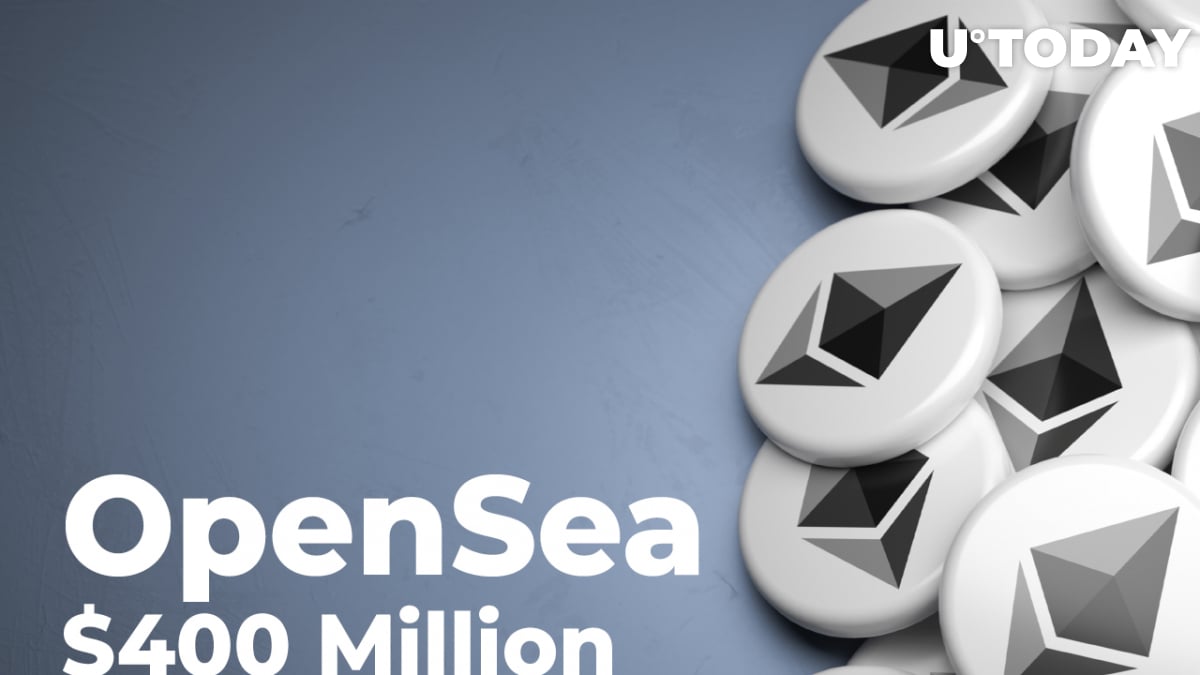 According to data from ultrasound.money, Ethereum hit 892,000 burned coins with more than 10% of those coming from NFT marketplace OpenSea.

OpenSea's rein in the burn rate has been untouchable since the NFT rally that started back in August with its peak in September. The only coin burn source that came close to the Ethereum NFT marketplace was Ethereum transactions made on a daily basis.

In all, OpenSea has burned 100,854 ETH, which equals around $400 million worth of coins. Before the update, the same amount of coins would have been transferred to miners who would then sell it on an exchange.

Current Ethereum issuance remains at 5.4 million Ethereum per year, which was reduced by almost 50% previously. The burn rate at this time is at 3.2 million ETH per year. According to previous calculations, blockchain experts expect Ethereum to become a deflationary asset later in 2022.

At press time, Ethereum is trading at $4,684 with 1.23% of daily growth. Previously, the second-largest cryptocurrency retraced from the ATH by 3.6%, which was followed by a large sell order coming from the Ethereum Foundation.