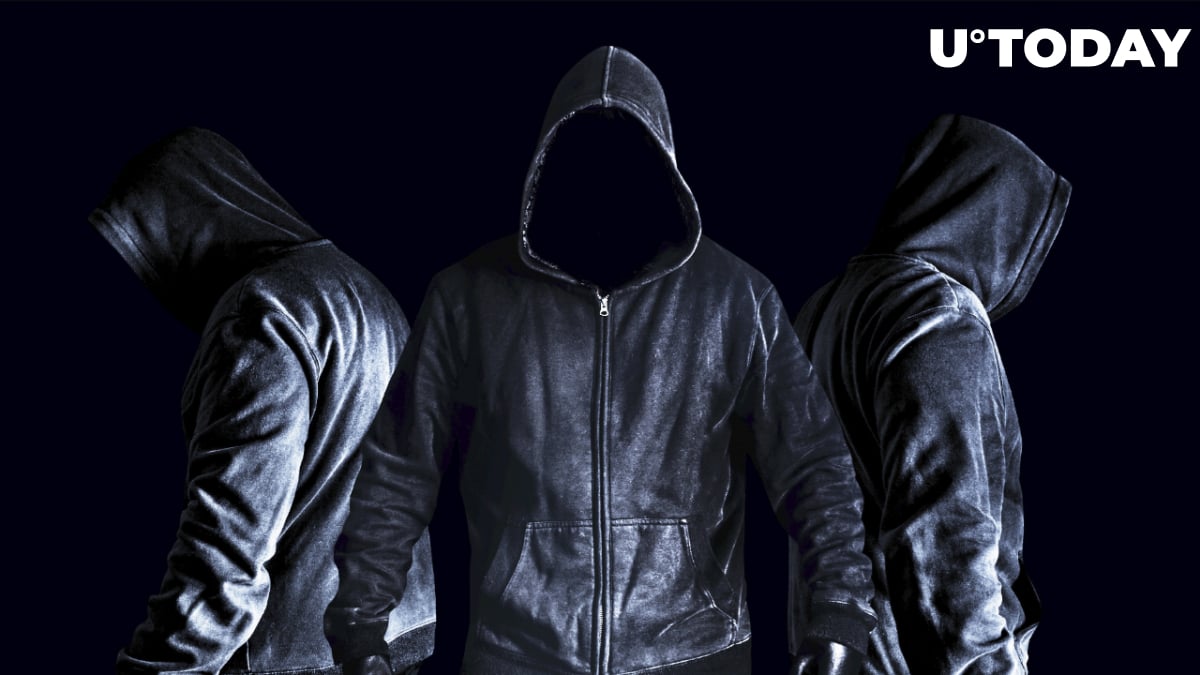 Hong Kong law enforcement officers have nabbed seven individuals who were involved in the kidnapping of a cryptocurrency trader, according to local media reports.

More people connected to the crime may be arrested over the course of the investigation, according to the authorities.

The kidnapping took place on Nov. 6. After attempting to exchange his Tether (USDT) holdings into Hong Kong dollars, a 39-year-old man was viciously attacked at an industrial building where he was supposed to meet with potential buyers.

The kidnappers beat the victim with metal chairs and hammers, forcing him to give them access to his crypto holdings.

Related
Hong Kong Shuts Down Massive Crypto Money Laundering Syndicate
The trader was then blindfolded and transported to a remote village where he had to endure more physical abuse.

The victim's family filed a police report on Nov. 9, and the authorities successfully managed to pinpoint the location where he was held. The kidnappers were demanding a $30 million ransom.

The man was lucky enough to escape from the hut where he was being held hostage through a loft, while two watchmen were temporarily not being vigilant.

After being rescued by the police, the man is currently in the hospital undergoing treatment for serious bodily injuries.

Last month, two men were arrested in the Kaliningrad region, Russia, after kidnapping a 28-year-old crypto investor, forcing him to transfer his crypto, injecting the victim with drugs and throwing the near-dead body into the woods. The man was able to regain consciousness and then filed a police report in the nearest town.

In July, Hong Kong police shut down a huge money-laundering ring that relied on the Tether stablecoin to conduct its operations.
#Cryptocurrency Crime #Tether News