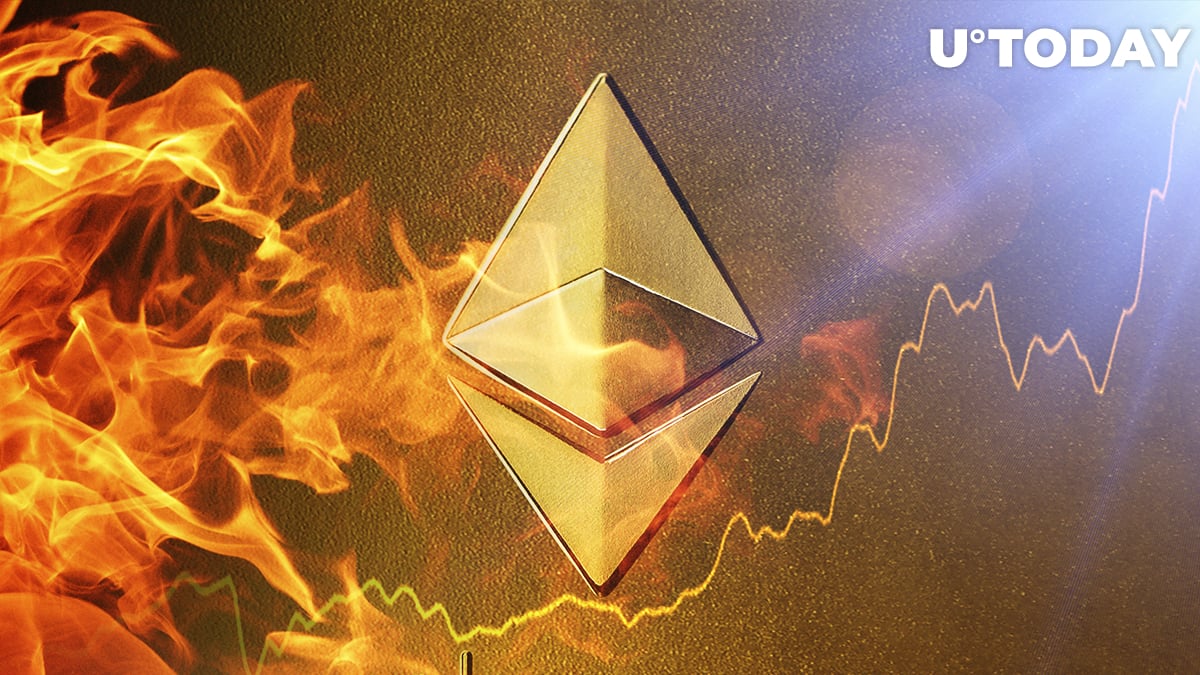 With the continuous burning of Ethereum coins and fees, some Ethereum blocks are becoming deflationary due to high network load, which then leads to high fees. According to the burn tracker service, there have been $12 million less Ethereum issued today than distributed, which makes the whole day "deflationary."

With the introduction of the fee-burning mechanism, all transaction fees on the network are being burned rather than going into miners' pockets. Sometimes, due to high network load, fees for one transaction increase significantly, which then leads to a massive amount of burned coins.

Currently, 16,228 Ethereum have been burned today, which is valued at $67 million. At the same time, only $54 million have been issued to stackers as rewards. Miners have received only 2,495 ETH as tips.

With high network congestion, the base fee remains in the common range while the miners' tip is actually rising. The "transactional auction" is still a thing on the network, leading to a major fee increase.

Currently, Ethereum's base fee is 154 Gwei. Total issuance since EIP-1559 activation remains at $2 billion estimates. The total number of burned coins is 654,000 ETH, which is currently valued at $2.7 billion.

Previously, U.Today reported that the value of all burned Ethereum coins has reached $2 billion, but due to the rapid price increase on the spot market, almost the same number of burned coins is now worth 35% more.

At press time, Ethereum is trading at $4,153 after retracing from the previous ATH of $4,380. Yesterday, Ethereum has been trading with a 9% loss due to the global market correction. Currently, the second-largest cryptocurrency is trading at a 6% profit.