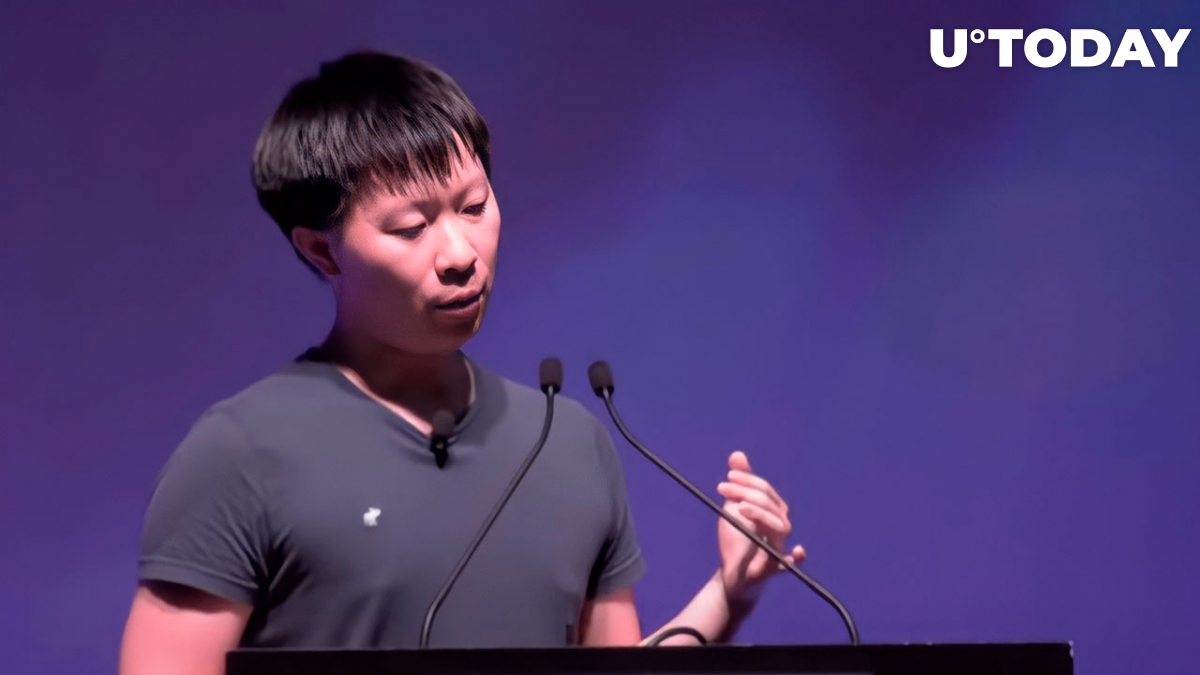 The failed hedge fund was recently reprimanded by the Monetary Authority of Singapore (MAS), the country’s financial regulator for providing misleading information about the company’s assets. 3AC was also accused of failing to notify the MAS of changes in shareholding positions.

Related
Is It Over Yet? Bitcoin Sees Modest Recovery, But Analyst Warns That It May Drop "Much Lower"
One of the most prominent crypto hedge funds, which had more than $10 billion worth of assets under management at its peak, ended up becoming one of the biggest casualties of the market turmoil.

On June 29, a court based in the British Virgin Islands ordered the liquidation of 3AC.

The hedge fund was hit extremely hard by the implosion of the Terra ecosystem and the ensuing market collapse.