Yuri Molchan
Whales with over 1 trillion SHIB in their wallets have purchased additional 130.5 billion Shiba Inu 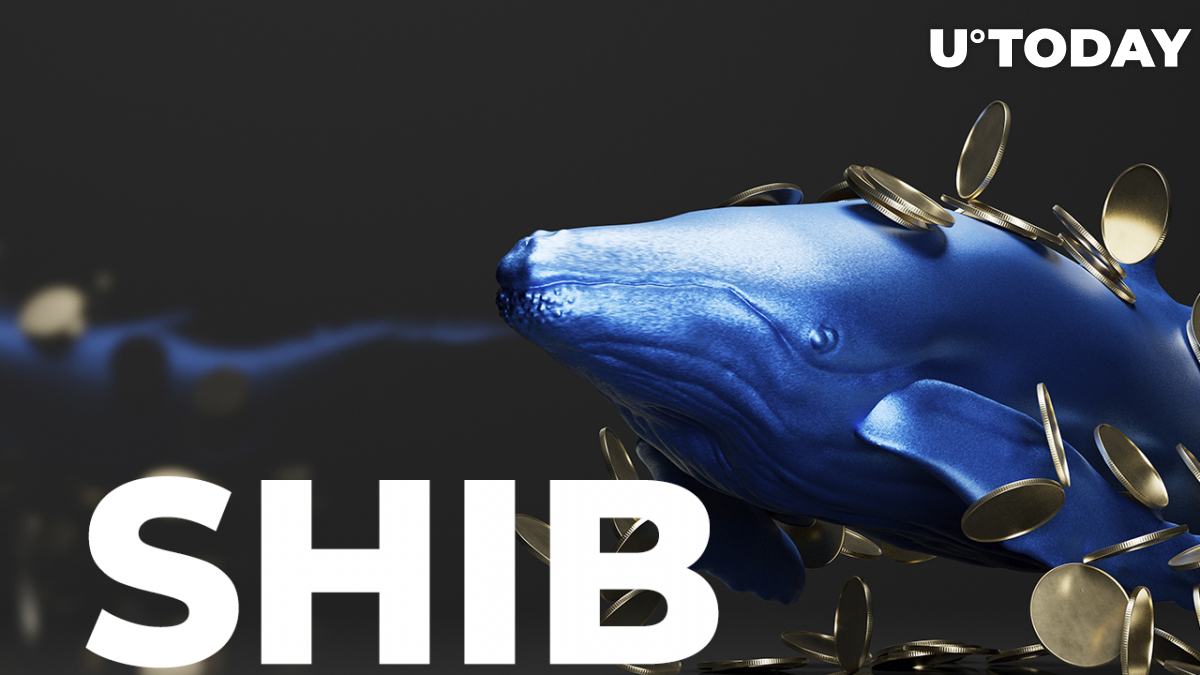 One of these whales already holds over 1 trillion SHIB.

This investor, whose wallet's name originates from Tolkien's fantasy novel, "The Hobbit: There and Back Again," grabbed 52,722,964,285 SHIB tokens.

Gucci now sells stuff for SHIB and other crypto

In order to pay for fashion goods, customers will have to scan a QR code. According to company CEO Marco Bizzarri, Gucci is always open to embrace new technologies. It was not the first time that Gucci had dipped its toes into the blockchain tech. Last May, it ventured to issue an NFT, which was later sold for $25,000.

The fashion industry around the world seems to be eager to start introducing payments.