Yuri Molchan
As the crypto market goes green, exchanges have moved nearly 332 million XRP with Ripple participating in these transactions in the past two days 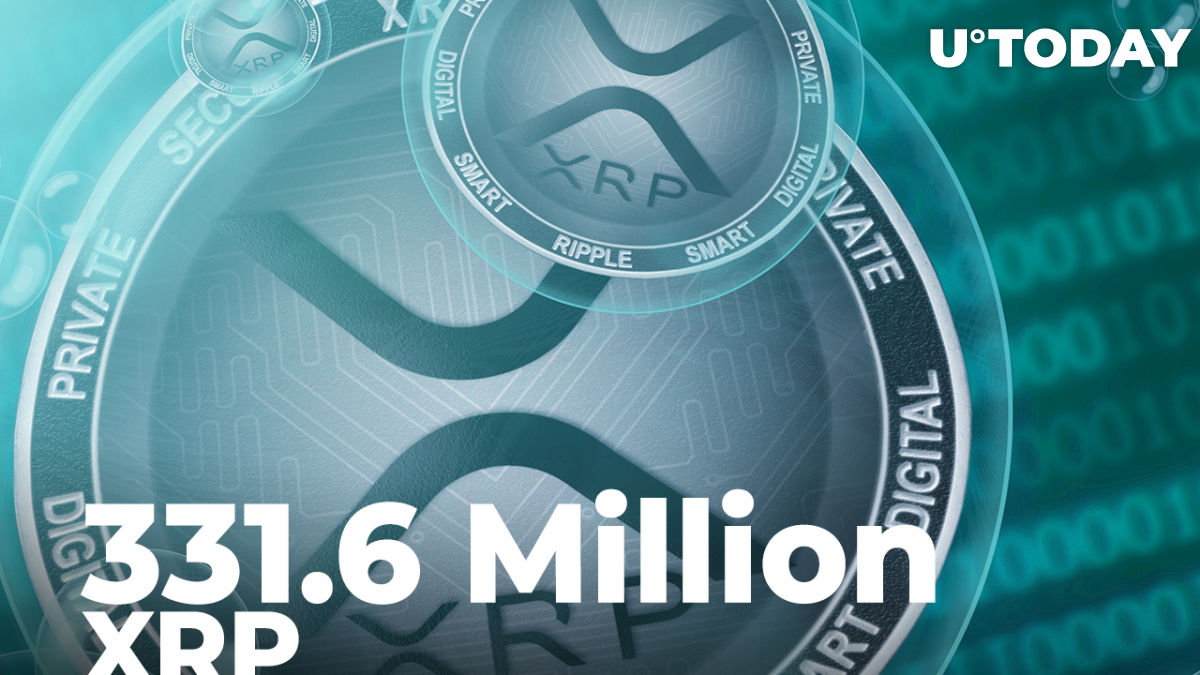 Part of this massive amount was sent by Ripple to its ODL corridor.

Over the past two days, Whale Alert has detected over a dozen crypto transactions, carrying medium and massive amounts of XRP.

In total, 74.6 million coins have been shifted in the past 24 hours. A total of 257 million XRP was moved within the same period of time prior to that.

The biggest XRP lump shoveled in one go was 72,500,000 XRP; it was moved between anonymous addresses, according to Whale Alert. However, data shared by XRP-centered Bithomp analytics platform shows that the transaction was made from a wallet belonging to Binance to a Bittrex-based address.

This was not the only transfer made by Binance in this chain of XRP shifts. The world's largest crypto trading platform by volume also moved 15,104,024 XRP between its own wallets. These tokens were sent from a hot wallet to a cold one, both belonging to Binance.

The second largest transaction – 50,000,000 XRP – was made by Ripple DLT giant. The funds were sent to one of the company's reserve wallets: RL18-VN. Later on, Ripple sent a smaller amount of XRP – 30,000,000 coins – to an exchange that provides an On-Demand Liquidity platform for Ripple, Coins.ph based in the Philippines.

Last year, Ripple set up a new ODL bridge, going from Japan to the Philippines, using the exchange that had already been utilized for ODL prior to that, Coins.ph.

This venture was set up by Ripple's major partner in Japan, SBI Group. Its subsidiaries, SBI Remit and crypto exchange SBI VC, provide the necessary infrastructure for the ODL corridor.

In the meantime, as recently covered by U.Today, Coins.ph was sold by its owner, tech giant Gojek, to the former chief financial officer of Binance, Wei Zhou. The deal was closed for $190 million.