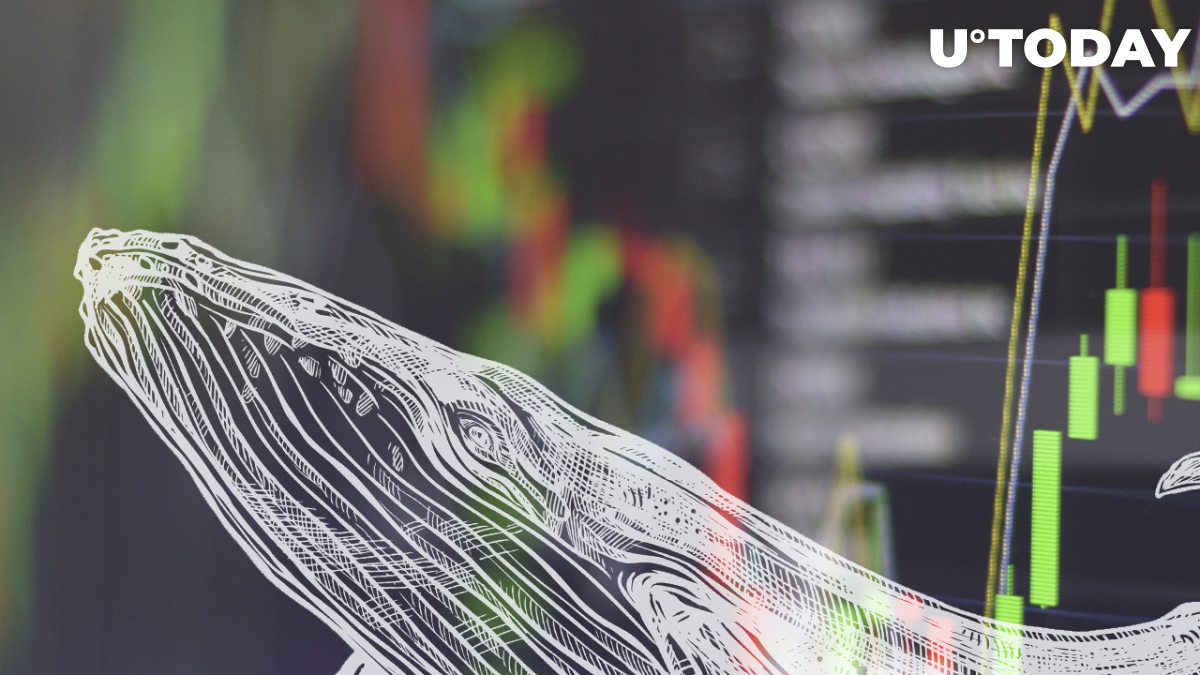 According to WhaleStats, more than 30.8 million ADA currently sit in whales' portfolios—specifically the top BSC whales. WhaleStats tracks up to 4,000 of the largest BNB Chain wallets (the "whales"), which are worth an average of $886,582. This excludes known exchange addresses and project wallets.

WhaleStats reports that the top 100 BSC wallets are presently holding 30.8 million ADA, presently valued at more than $20.8 million. For instance, a large holder named "Dinah Soar" boasts over 2,300 ADA in its wallet. This significant amount of ADA held by whales might suggest accumulation by these large holders. On-chain data suggests whales entering a massive accumulation phase after a seven-month dumping stretch.

Meanwhile, due to continuous market instability, the price of Cardano has dropped roughly 12% in the last 24 hours. ADA has underperformed this year, plummeting by more than 43% since the start of the year. After recording big gains in the past year, ADA is now down 78.46% from its all-time high set in September 2021, just before the Alonzo hard fork update.

Hoskinson admits that no announcement will have an impact. As a result, despite the protocol's expanding technical capabilities and growing community, the ADA price might continue to struggle.

Cardano founder and IOHK CEO Charles Hoskinson notes Djed's launch as a major milestone for algorithmic stablecoins. ADA trades at $0.668 at the time of publication and ranks 8th largest cryptocurrency in terms of market value, per CoinMarketCap data.