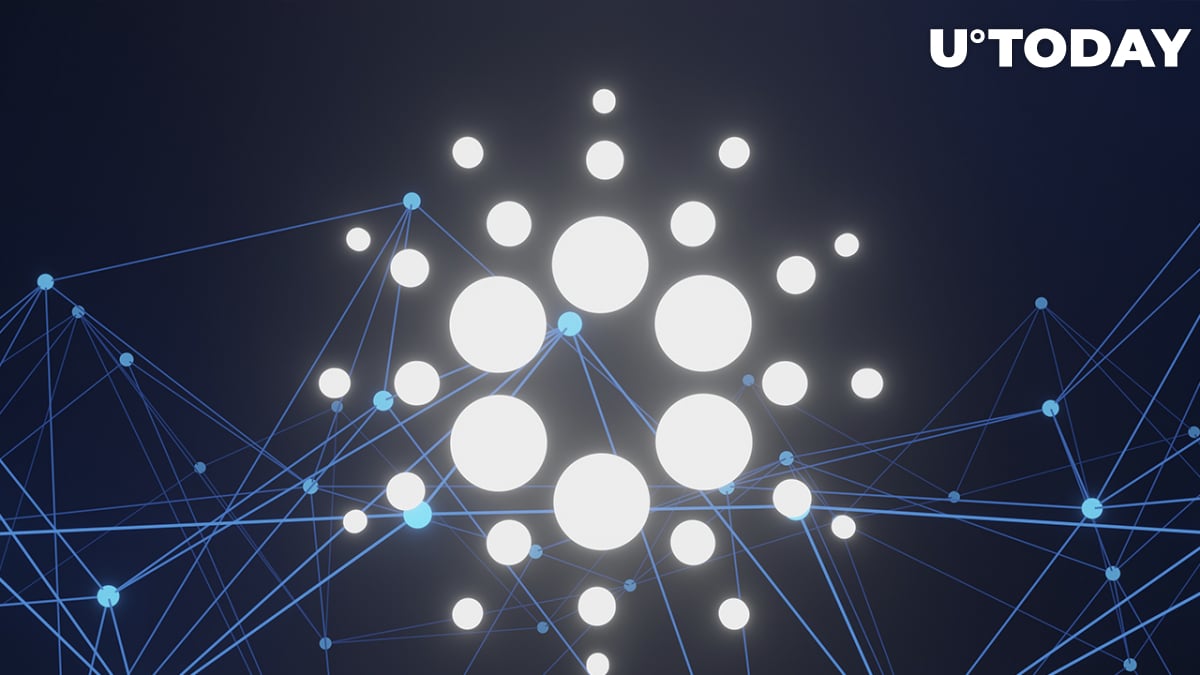 The best part of EUTXO is that it exposes how little some DApp developers know about functional programming.

Cardano, similarly to Bitcoin, is an Unspent Transaction Output (UTXO)-based blockchain, which uses a different accounting model for its ledger from other account-based blockchains, such as Ethereum. Cardano, on the other hand, uses an innovative Extended Unspent Transaction Output (EUTXO) model, which was introduced by the Alonzo upgrade to support multi-assets and smart contracts.

The disadvantages of a UTXO model far outweigh the advantages

From a worse user experience,

I will cover these fundamental flaws here:

This comes amid critical remarks made by the founder and CIO of CyberCapital, Justin Bonus, who cited that Cardano has made major trade-offs by relying on a UTXO model instead of an account model.

The CyberCapital CIO had cited limited interoperability between smart contracts as part of the "fundamental flaws" of EUXTO architecture. He says that while this may restrict the types of contracts that can be built on Cardano, "The trade-off for the loss in concurrency is parallelism which gives scalability advantages."

This is the case because EUTXO expands the UTXO model by allowing output addresses to incorporate complex logic to determine which transactions can unlock them. And by adding custom data to all outputs, a significant degree of parallelism is feasible due to the "local" nature of transaction validation.

The EUTXO paradigm appears to have more advantages, such as increased security and predictability in smart contract execution costs, and more powerful parallelization.

As U.Today previously reported, Cardano pulled in a surprise recovery on May 4 before the latest price retreat. On-chain data indicates an accumulation spree among whales and a spike in retail interest.

IntoTheBlock recently reported that balances held by traders, which refer to addresses holding for less than 30 days, have surged by about 186% in the last 30 days or so. These addresses now own 36.14% of the ADA supply in total.